On Saturday, January 20 in Orion Township, a tenant was making BHO  when he suddenly tried to light a cigarette, and everything exploded. The “victim”/maker of the substance was badly burned on his arms and face.   He’s been hospitalized, but the other four roommates made  it out of the house unharmed. END_OF_DOCUMENT_TOKEN_TO_BE_REPLACED 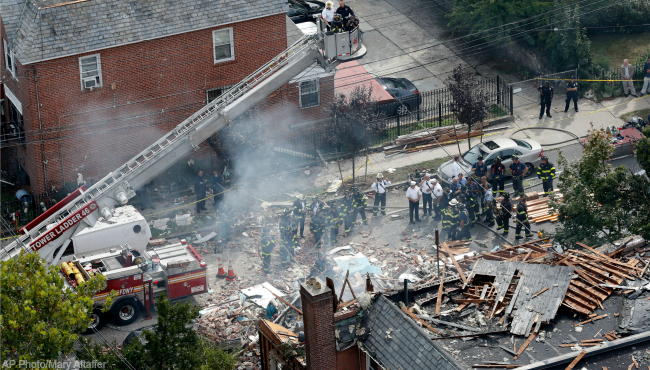 On June 10, a driver in Ferndale, near Bellingham, struck and killed two Windward High School students on the sidewalk END_OF_DOCUMENT_TOKEN_TO_BE_REPLACED