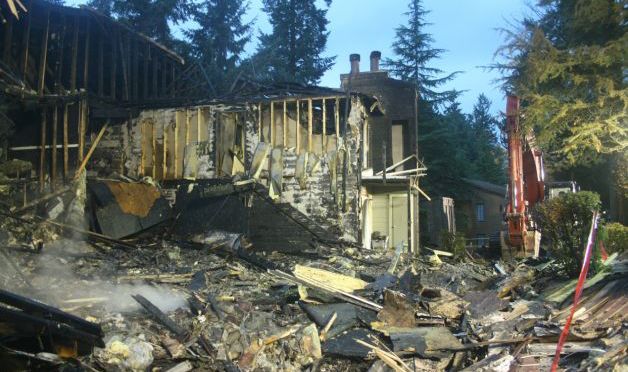 Nan Campbell, former mayor of Bellevue died in the fire after suffering from a broken pelvis. Other residents ended up with broken bones, after jumping out of 2nd and 3rd story windows.  Originally it was thought that the injuries were not life-threatening, but Campbell died. END_OF_DOCUMENT_TOKEN_TO_BE_REPLACED

On June 10, a driver in Ferndale, near Bellingham, struck and killed two Windward High School students on the sidewalk END_OF_DOCUMENT_TOKEN_TO_BE_REPLACED

“THE world is watching Washington’s historic experiment with marijuana legalization, and we’re screwing it up.” claimed a recent editorial in the Seattle Times.    END_OF_DOCUMENT_TOKEN_TO_BE_REPLACED 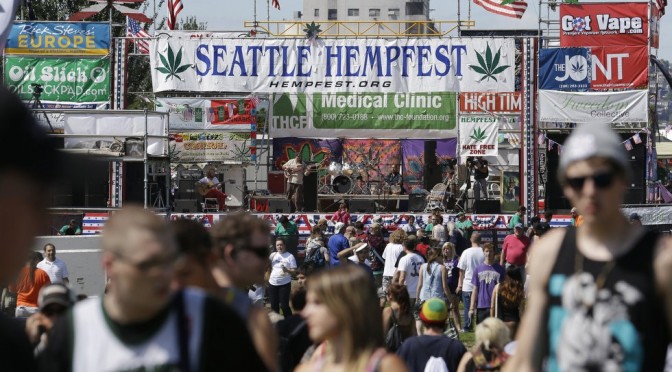 The state’s major newspaper is clearly disillusioned with marijuana in Washington, even though it supported Initiative-502 back in 2012.  The editorial implied that the medical and recreational regulation should be integrated, calling the legislature’s failure to do so “abysmal.”  At last,  Seattle’s mayor issued a plan to regulate medical marijuana, but it probably doesn’t have much teeth. END_OF_DOCUMENT_TOKEN_TO_BE_REPLACED