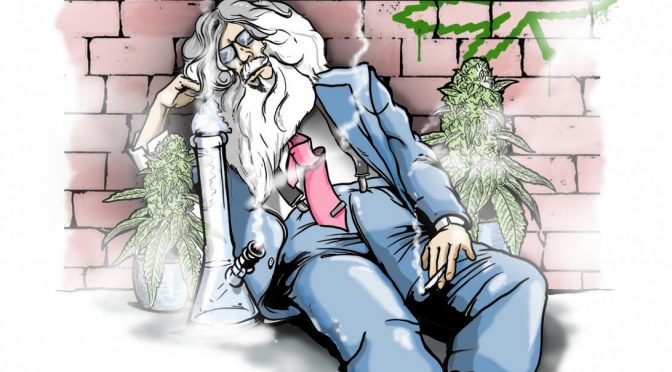 Concerned citizen groups rallied in Sacramento on August 16, 2021, They issued a press release as the California Peace Coalition, signaling a new alliance. A large and varied group of non-profits and individuals affected by the explosion of drugs united for this important cause.  They stand against drug dealers, bad policies and open drug markets, problems that fuel addiction, overdoses and California’s large homeless population.

Their objectives include ending the open drug markets. They wish to find workable solutions for the homelessness crisis and rehabilitation for addiction.  Many groups in the alliance were started by parents who lost children to addiction or drug poisoning deaths. Many of these families would prefer forced treatment for addiction over the policies that enable addiction.

Cities like San Francisco and Seattle make life easier for drug use, thus keeping people enslaved to their addictions.  Tom Wolf and many adults who survived and recovered from drug habits want to see a change.  That’s why they joined the coalition

Among the parents in the group are those whose children died of fentanyl, usually not knowing they were getting it.  Most of them object to letting drug dealers, who sell drugs and poison young people, off the hook.

A progressive changes his mind

On Substack a few weeks ago, Michael Shellenberger wrote his apology for progressive policies, “In the late 1990s and early 2000s, I worked with a group of friends and colleagues to advocate drug decriminalization, harm reduction, and criminal justice reform…. I fought for the treatment of drug addiction as a public health problem not a criminal justice one. And we demanded that housing be given to the homeless without regard for their own struggles with drugs.”

“Our intentions were good.” he said, but concluded, “Everything we thought about the drugs was wrong.”   https://michaelshellenberger.substack.com/p/why-everything-we-thought-about-drugs

At the end of the article, he explained:

“Progressive advocates and policymakers alike blame the drug war, mass incarceration, and drug prohibition for the addiction and overdose crisis, even though the crisis resulted from liberalized attitudes and drug laws, first toward pharmaceutical opioids, and then toward all drugs”

In an article of August 26, Shellenberger proclaimed, “Finally the Media Are Starting to Tell the Truth About California, Drugs, & Homelessness[J1] ”  https://michaelshellenberger.substack.com/p/finally-the-media-are-starting-to

He concludes that bad policy drives homelessness more than anything else. We may read more about this topic in his book coming out on October 12.

Homelessness is largely a matter of drug addiction and mental illness.  Since drug abuse often precedes mental illness, many people would not need mental health care if they hadn’t used drugs. Although poverty and the high price of housing contribute to California’s problems, the excessive homelessness did not appear until after marijuana became legal.  Many people don’t see homelessness as we do, but an upcoming recall election in California signals widespread dissatisfaction in the state.

Shellenberger wrote a book about San Francisco.  Harper Collins will release it next month.  Will the rest of the country wake up? 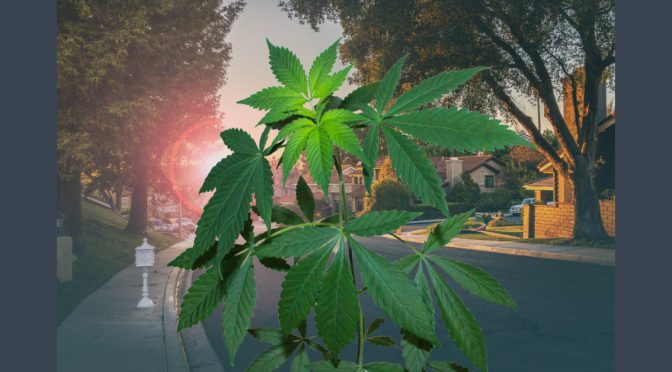 This letter was sent by a local activist to her neighbors regarding the proliferation of illegal marijuana grows in San Bernardino, a California county.

She wrote to PopPot: “The illegal marijuana grows in San Bernardino County are trashing our environment, overusing our limited water supplies, leaching dangerous chemicals into the soil, terrorizing residents with guard dogs, and bringing in a criminal element to our once peaceful desert community that is seriously impacting quality of life and the safety of residents.”

Subject: Speak up and Demand Action against the Illegal Marijuana Grows Destroying our Community

END_OF_DOCUMENT_TOKEN_TO_BE_REPLACED

Forbes Magazine reported on Nov. 16 that “a key congressional committee plans to hold a historic vote on a bill to end the federal prohibition of marijuana next week, two sources with knowledge of the soon-to-be-announced action said.” END_OF_DOCUMENT_TOKEN_TO_BE_REPLACED