Marijuana, called weed, is a weed.  The idea that a weed can be regulated, is speculative.   Can we tax and regulate dandelions?

1) Legalization is promoted as a new and fast way to make money.  The National Cannabis Industry Association describes the marijuana business summit in Denver on June 24-25, 2014:   “Where Commerce Meets Revolution.”   The marijuana lobby has advanced its cause as a money-making activity during the Great Recession.   As the mortgage industry sold itself with the goal of quick profits on the backs of others, the pot industry is pushing marijuana as the next great “get-rich” quick scheme for sales entrepreneurs.

2) Like the tobacco industry, the marijuana industry knows that in order to keep a a steady stream of buyers,  young and under-aged users need to get “hooked” on their product.

3) Every time  pro-pot propagandists put out their message, they send a message to the children that pot is harmless.  The issue of pot legalization is not about adult users and their freedom, but the deceptive messages aimed at the young.  This message can only get stronger after marijuana advertising becomes legal.

4) The talk of legalizing marijuana raises the risk that someone who cares for your child — a babysitter, a bus driver, day care worker or teacher  — may be under the influence and endangering the child.  A recent 20/20 segment showed the problem of lifeguards on pot.

Last summer a crane operator in Philadelphia killed 6 and injured 13 while demolishing a building. He tested positive for recent usage of marijuana. The pot lobby’s suggestion that marijuana comes without harm raises the risk that our children will be harmed by someone using marijuana, or will harm themselves with it.

5) Claims that legalizing marijuana would put criminals and cartels out of business are not based on fact.  The Washington Post reported that Mexican cartels have switched to selling heroin in response to pot’s legalization in Colorado.  We have heroin epidemics in many parts of the country.  Most of the young people who have died from heroin began their drug use with marijuana.   Isn’t legalization just making the downfall from drugs faster?

6) Claims that legalization will bring in tax money don’t account for the cost of drug abuse, drug education and health care.  Since mental health treatment is now mandated and the US has universal health care, the true cost of legalization could be 10 times greater than the tax income, which will require a bureaucracy to regulate and collect.

7) Claims that the justice system is unfair and that the War on Drugs hasn’t worked appeal to the strong anti-government, anti-regulatory sentiment.  There are easier ways to keep unjust punishments from happening, like changing the sentencing guidelines.   Smart Approaches to Marijuana proposes a different, health-based approach to justice.  The percentage of people who go to jail for marijuana alone is less than 1 % of those in state prisons.   Most places do not incarcerate for marijuana possession unless other crimes are committed.  The record has been intentionally exaggerated to sway public opinion.

8)  Marijuana legalization has no precedent in the modern world. In the Netherlands, where marijuana has been tolerated in coffeehouse since the 1970s,  recent restrictions were put in place.  Uruguay, which has 3-1/2 million people,  is the only country that has legalized marijuana, and only within the past year.  The jury is still out on it.  To compare to US to smaller, less powerful countries without diverse populations is faulty logic.

In Great Britain, more comparable the US, cannabis was transferred from a class B drug to class C in 2004, removing the threat of arrest for possession.  In response to the problems seen and after noting a marked increase in mental health problems, including bipolar disorder and schizophrenia, it was reclassified back to Class B in 2009.    Sweden and Denmark, for example, tightened their laws on marijuana and saw all forms of drug abuse go down.

9)  Those who compare marijuana prohibition to alcohol prohibition don’t mention that AA (Alcoholics Anonymous) was founded in 1935,  the year after the 13-year prohibition  ended.

Marijuana lobbyists state that the 1937 Act which put nationwide marijuana prohibition in place, was a conspiracy.  They don’t mention that California banned it in 1913, New York in 1914 and at least 30 states by 1930.  Why ignore past experience? 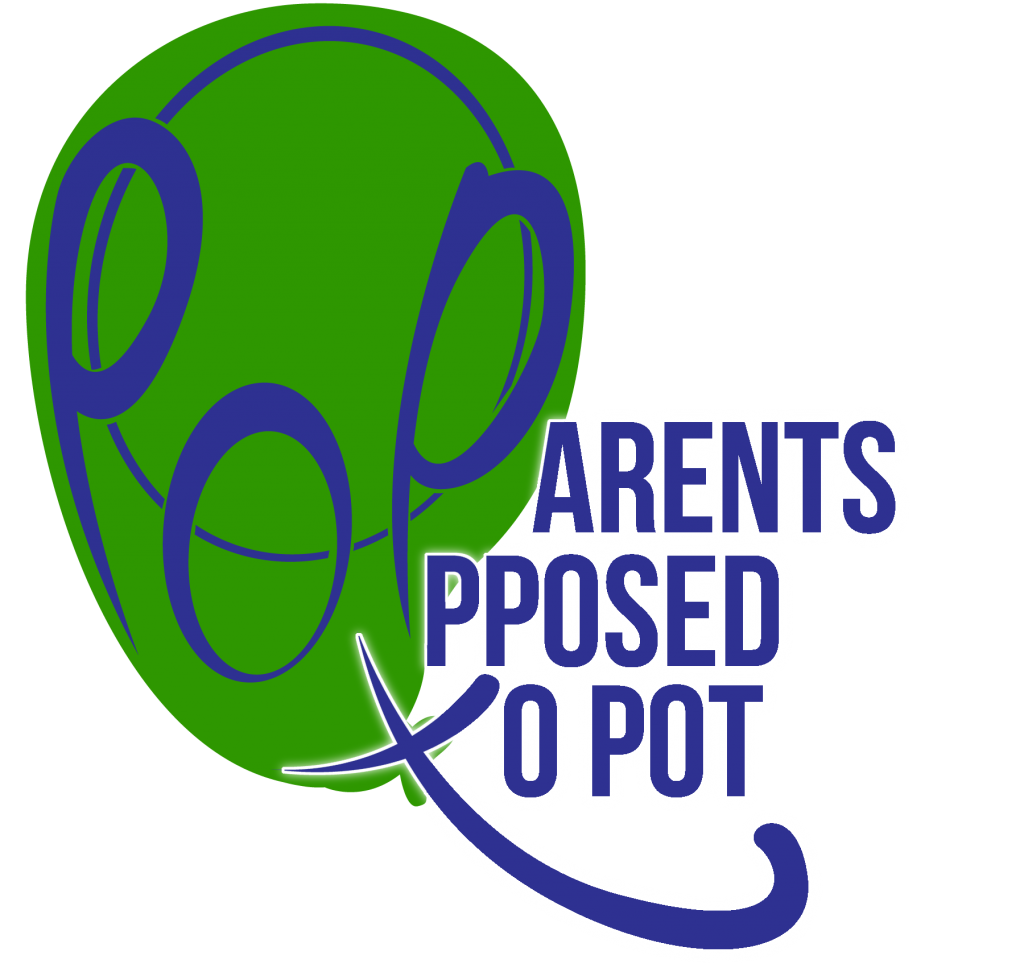 Not Safer than Alcohol

10) Marijuana is not safer than alcohol.  There are 450,000 hospital emergency room visits for marijuana in the US each year, higher than for alcohol, and this alone is a huge public health cost.  While driving stoned is slightly less risky than driving drunk, stoned driving is not safe at all, and has been the cause of many deaths in Colorado since 2009, when medical marijuana became an industry.

11) Regulation is not working in Colorado and Washington and medical marijuana provides a cover for pot abuse in California and other states.  Despite the popularity and high cost of marijuana in Colorado, the taxes have fallen short of expectation and don’t include the other societal costs, including children killed in fires and toddlers taken to hospital emergency room after ingesting marijuana edibles.

12) Comparisons to individuals who used marijuana with no apparent harm to their mental capacity are deceptive.  Steve Jobs may have used pot, but few people begin with an IQ comparable to his.  Astronomer Carl Sagan sung the praises of marijuana, but never used it before age 27, after his brain stopped developing.  Winston Churchill was a brilliant statesman and an alcoholic, but his example can’t prove that alcohol abuse comes  without harm.

13)  We don’t know which young people will use marijuana and be negatively affected, or go to increasingly dangerous drugs.  There is not a typical profile for youth who are susceptible to drug abuse.   However, the downward spiral of starting with marijuana, then advancing to opiate pain killers, and then onto to heroin (sometimes with cocaine and ecstasy in the mix) is typical.

We can’t claim that everyone who tries marijuana will be harmed by it, or that one person’s reaction will be the same in another person.  When we take unnecessary risks, we don’t necessarily know which risks will have bad and possibly fatal consequences.

The threat of jail should NOT be the reason for kids to stay off marijuana, though the vast majority of pot users who don’t commit other crimes never go to jail.  The current discussion of legalization centers on individual liberty, if government can make money by taxing it and the criminal justice system.  It does not mention how children will be affected by it, the most important factor.

In short, we aim at prevention through education.  This education includes learning and understanding the motivation of the marijuana industry.  It’s faulty logic to think to marijuana legalization will keep it away from youngsters and prevent drug abuse.  We hope that your children will not begin to use marijuana, at least not during adolescent or the teen years when the risks are strongest.   We can’t recommend one approach to avoid the risk, other than being a good role model and being present in their lives.    We also suggest that, if the signs of a problem occur, don’t be passive and rationalize that all kids use drugs.  Don’t wait for your child to hit rock bottom.

Actor Carroll O’Connor, who lost his son Hugh to drugs in 1995, famously said, “Get between your kid and drugs, any way you can, if you want to save the kid’s life.”

Sign up below to get email updates on our stories