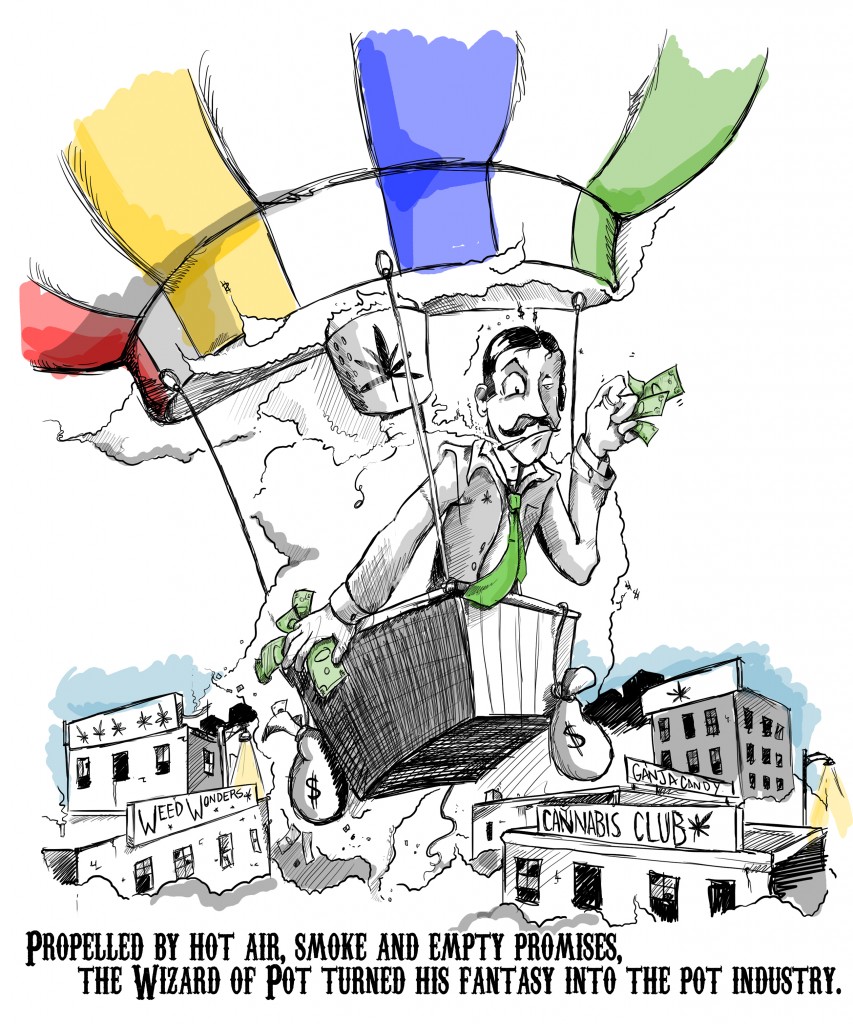 Parents Opposed to Pot came together in 2014 to offset the hype promoting marijuana and present a more realistic message exposing the harms of this drug.  We’re a non-partisan group whose message is relevant to all families with children regardless of race or religion. No amount of marijuana use is safe, and we intend to show you why.

Many of us have direct or indirect experience with the drug. We know it’s dangerous – not a “soft” drug.  The traditional lies about marijuana – that it’s not addictive and it doesn’t cause cancer – are still repeated.  Many new lies have been added, as more states have legalized the drug.  Recent surveys show that nearly 6-7% of HS seniors are daily marijuana users.  It is a threat to their mental health, and to their futures.

Parents Opposed to Pot exposes marijuana legalization as a catastrophic  policy failure.   In legal state, taxes bring in less than 1% of state revenues.  The cost of regulation — testing for pesticides, fighting fires at marijuana labs and controlling the explosive black market – is not regained through taxation.

1) The turbo-charged pot of today and its derivatives – wax, shatter, butane honey oil and edibles –make cannabis far more dangerous than it was in the ‘70s and ‘80s.

2) Health education should include information on how marijuana works against mental health. Marijuana is a component cause for long-term mental illnesses, such as bipolar disorder and schizophrenia, and can be a trigger for anxiety, depression and suicide. Teens who regularly use marijuana are 7x more likely to attempt suicide. There are widely accepted treatments for trauma, PTSD and pain, which don’t necessarily required “medication.”  Marijuana should not be promoted as treatment for these conditions.

3) Any marijuana use compromises judgment, interferes with teen brain development and makes it more difficult for proper maturity into adulthood.  Depression, anxiety, social pressure and boredom are likely to worsen if your child uses marijuana.

4) Marijuana a foundation drug for other drug use. Studies show that 70% of those addicted to opiates or heroin began drug use with marijuana.

5) Zero tolerance for driving under the influence of marijuana should be a community standard. We want parents to warn their children not to ride in cars of those who have used marijuana, and make warning as vigorous as the message is against drunk driving.

6) We endorse that testing of components of the plant through FDA approval process, to insure knowledge about side effects and toxicity and dosage.

7) We point out political hypocrisy and problems associated with legalized marijuana — advertising violations, environmental hazards, explosions, and the failure to solve social justice issues.  Marijuana is the substance of abuse most commonly connected to child abuse deaths.

How you can help

Teens in every part of US tell their parents marijuana is harmless and that the US government has been lying to them by claiming otherwise.

Our supporters are asked to share articles from our website in their own social networks, and to tell their friends.  This website also is a forum to share your personal story or professional expertise with others.  We are happy to protect your privacy, if you wish to share your story anonymously, please write editor@poppot.org.

To pose a question or interview us, write to media@poppot.org.

Poppot.org is a nonprofit. We give web support and maintenance to MomsStrong, LLC. If you would like to donate to either, please click below, or visit our donate page.   A501 c3, the  EIN number for Parents Opposed to Pot is 45-4040373.