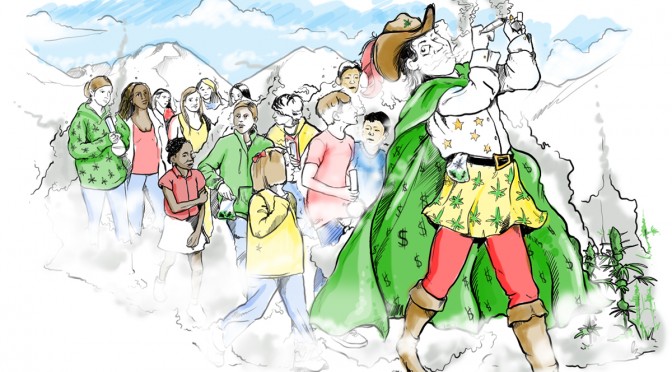 Why do we do what we do? Some of us smoked pot when we were teens in the ’70s, ’80s and early ’90s. We could act dumb, have a last hurrah before having to take life seriously.

However, back then, the adults in our world did not condone it — not parents, not teachers, not our boss if we want to keep a job. The police might catch us. Our parents might ground us. We were at risk, so we didn’t smoke all that much.

Today it’s socially acceptable to smoke pot and pushed by the Media as “medicinal.”  Parents from every corner of the country have heard their teens say marijuana is “harmless” and “safer than alcohol.”  They are misinformed and misguided. If we educate the parents, perhaps this message can change.   For that reason we support Parents Movement 2.0, and we send the message that no amount of marijuana use for your children is ok.

It turns out cannabis is a very big deal because many of the kids today are getting lost to addiction quickly. Some end up in psychosis, and this is scary. There’s no guarantee for overcoming addiction–even after going through rehab — or beating back the psychosis, anxiety or other mental illness.

It’s not uncommon to find 11-year-olds getting it from their friends at school. Sometimes it shows up with 8-year-olds, and that happens in affluent communities.  One reason is that it’s been decriminalized in practice, if not by law.  Another reason is that drug education has been taken out of so many schools.

Amateur chemists have modified pot to make it stronger with more THC. In the olden days, CBD used to be nearly equal the THC, the component which brings the high. CBD balanced the THC and offered some protection against going nuts. It turns out that CBD has mostly been bred out of today’s pot.   The Pot Piper who wants followers is not telling our kids this part of the story. 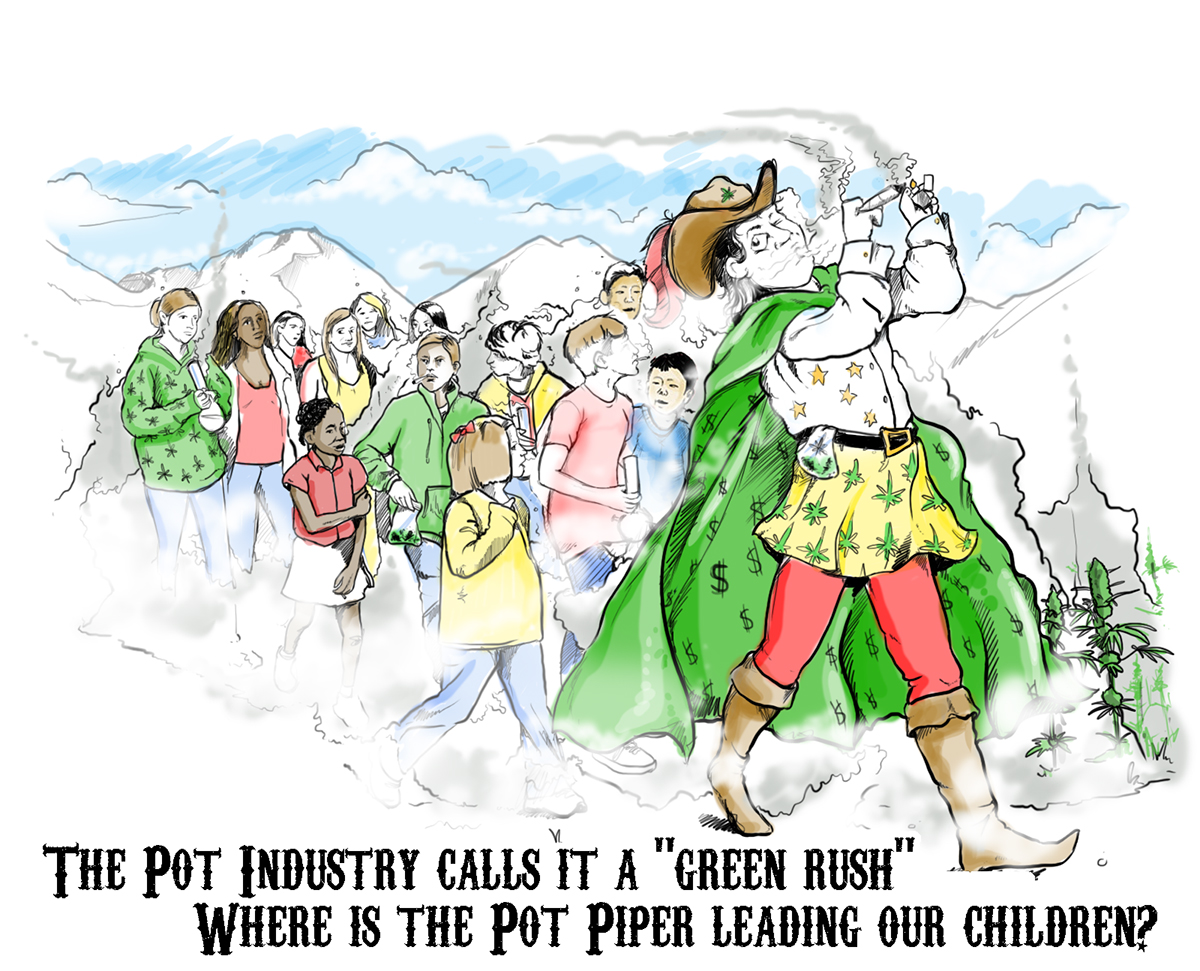 Hey, they told us back in the day that it’s not addictive. Marijuana activists are saying the same thing today and that’s what our kids hear. As parents we rationalize, “Since it’s a ‘soft’ drug, it can’t be that addictive even if it is stronger.”

As Addictive as Cocaine, Heroin

Wrong, our kids are facing a completely different situation today. Today’s pot often is > 15% THC. Researchers in both Spain and the Netherlands have stated THC> 15% has addictive qualities on par with cocaine and heroin. This is why our kids can’t quit!!!    As summarized by Dr. Martien Kooyman of the Netherlands at a conference in Sweden last year, World Federation Against Drugs here’s the truth of today (not quoted verbatim):

“The cannabis grown and sold today is not same drug as was available in the 1970s. The average THC has increased to more than 15%. Cannabis issue can clearly lead to addiction. The damage to the brain from chronic use is worse compared with chronic use of heroin. Among the negative effects of long-term cannabis use in adolescence include neuro-psychological dysfunction, decline in IQ, short memory, among others.

Dr. Kooyman concluded his presentation by reinforcing the message that cannabis can no longer be labeled a ‘soft’ drug. There is no justification to have different laws for cannabis than other drugs (labeled as ‘hard’). “The legalization of cannabis reinforces already existing opinion among youth that there are no risks in using cannabis.”  A documentary film, The Other Side of Cannabis, presents what’s happening in the United States today.

We will burst the bubbles of the marijuana industry, marijuana lobbyists and marijuana activists. Our articles are testimonies, news stories, sprinkled with hardcore science.

Follow our articles by getting email updates on our blogs and stories.