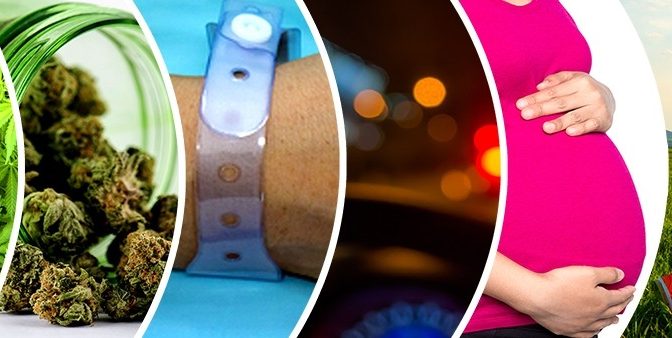 Also, in Colorado, more young children are being exposed to highly potent pot products. Use of edibles and vaping/dabbing is way up among high school students, and emergency department visits have increased.  END_OF_DOCUMENT_TOKEN_TO_BE_REPLACED 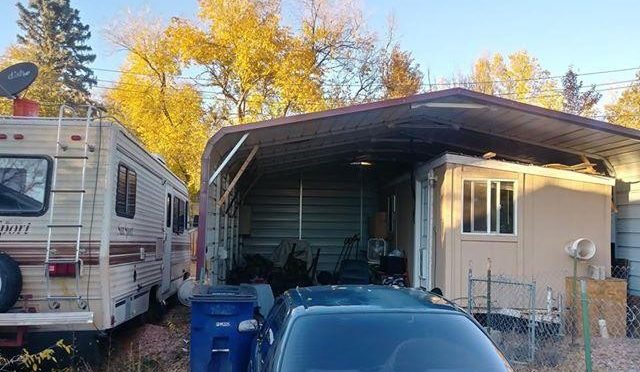 The Zombie in the Box

By Colorado Mom  I want to post so many things but I am afraid of the backlash unfortunately. I got married almost seven years ago; my husband and I have been separated over 5 years of it. At that time, he picked up marijuana usage. It is so extreme but he does not participate in our marriage or our family. We have 5-year-old little girl together and it greatly affects both of us including my other two children. He refuses to get a divorce or move back home. We live in Colorado and I am stuck in limbo.

He calls it his “medicine” and we argue about it so many times. One time I went to his place to tell him END_OF_DOCUMENT_TOKEN_TO_BE_REPLACED 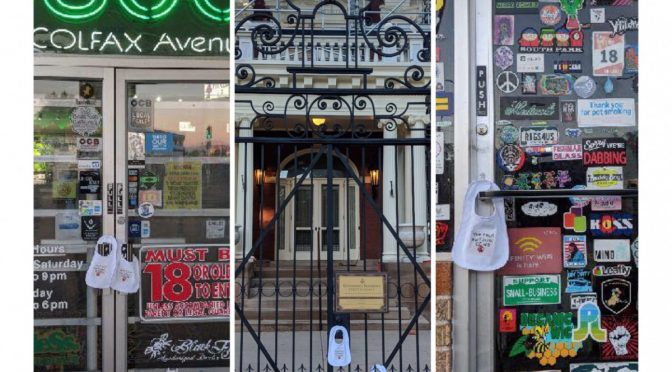 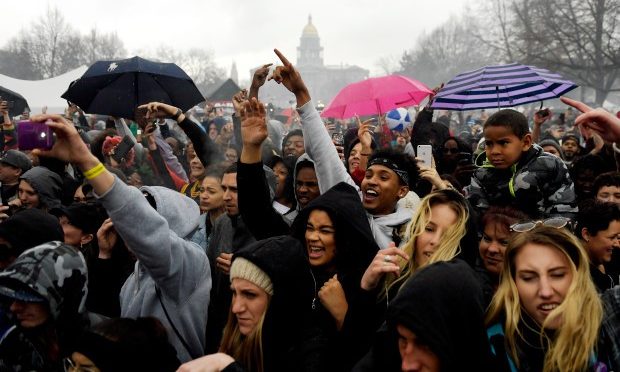 Lakewood, CO — On Friday, May 4th at 2:00 pm, the Centennial Institute, Smart Colorado, and The Marijuana Accountability Coalition delivered a letter to Denver Mayor Michael B. Hancock at Denver City Hall calling on the city to ban individuals under the age of 21 from attending marijuana rallies where they are exposed to hazardous secondhand smoke. END_OF_DOCUMENT_TOKEN_TO_BE_REPLACED