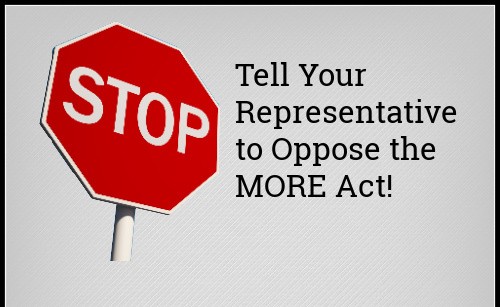 These claims aren’t based on fact, but they’re propaganda points commonly used to get public support for legalization.

Strangely, pot advocates often talk about the dangers of alcohol as a reason to legalize marijuana.

Not good substitute for opioids

Not a tax windfall

The most devious lie

The Drug Policy Alliance, an organization at the forefront of drug policy reform, pushes for the legalization of all drugs.

Read our position on legalization and rescheduling.

Three news stories exemplify the tragic results of mixing alcohol and marijuana before getting behind the wheel of a moving vehicle.  Most recently, a suspected-DUI driver crashed into a California Highway patrolman in a parked vehicle on Christmas Eve.  Andrew Camilleri, 33, died instantly.  He left behind a wife and three children. END_OF_DOCUMENT_TOKEN_TO_BE_REPLACED