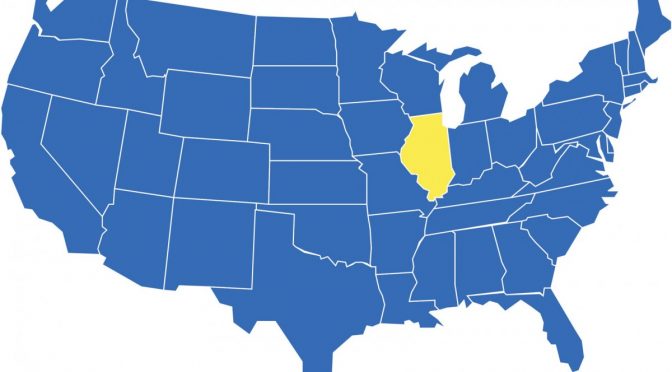 A poll in November found that only 23% of Illinois residents support the legalization of recreational marijuana, while 69% support other options such as maintaining the current decriminalization law.  Pollsters interviewed 625 registered voters in Illinois by telephone, making the margin of error plus or minus 4 percent.

We constantly hear that the majority of Americans support legalization of marijuana. What reports don’t always reveal is that results always depend on how the questions are asked.  When voters know there’s the option of decriminalization, the polls are very different, as was the case in New York.

The Mason-Dixon Poll stated: “Now I want to ask a few questions more specific about marijuana policy in Illinois.  Currently, possessing 10 grams of marijuana, enough for about 30 joints is not a crime in Illinois. Instead, it is a civil violation, like a traffic ticket.  Many people call this policy ‘decriminalization.’  Medical marijuana use is also legal in Illinois.  Knowing that personal possession is already decriminalized in Illinois, which one of the following marijuana policies do you prefer: (order rotated)

In Illinois, by far the largest groups wants to keep the things the same, 47%.  The voters identified as conservative, 31%, moderate, 38% and liberal, 29% and not sure, 2%.   Almost half of these voters registered as Democrats, 46%, while 28% are registered as Republicans and 26% are Independents.

Cook County and the rest of Illinois

Cook County, Illinois, residents will be able to vote on an advisory referendum on March 20 on legalizing pot.  Illinois residents outside of Cook County often feel pushed around by the state’s largest county, Cook County. All of Chicago and many suburbs lie in Cook County.  At least two gubernatorial candidates in Illinois support the legalization of marijuana, as well as a candidate for Congress in the 5th Congressional District.

Voters to the advisory referendum need to look at the car crashes and the other social costs brought on by marijuana commercialization. 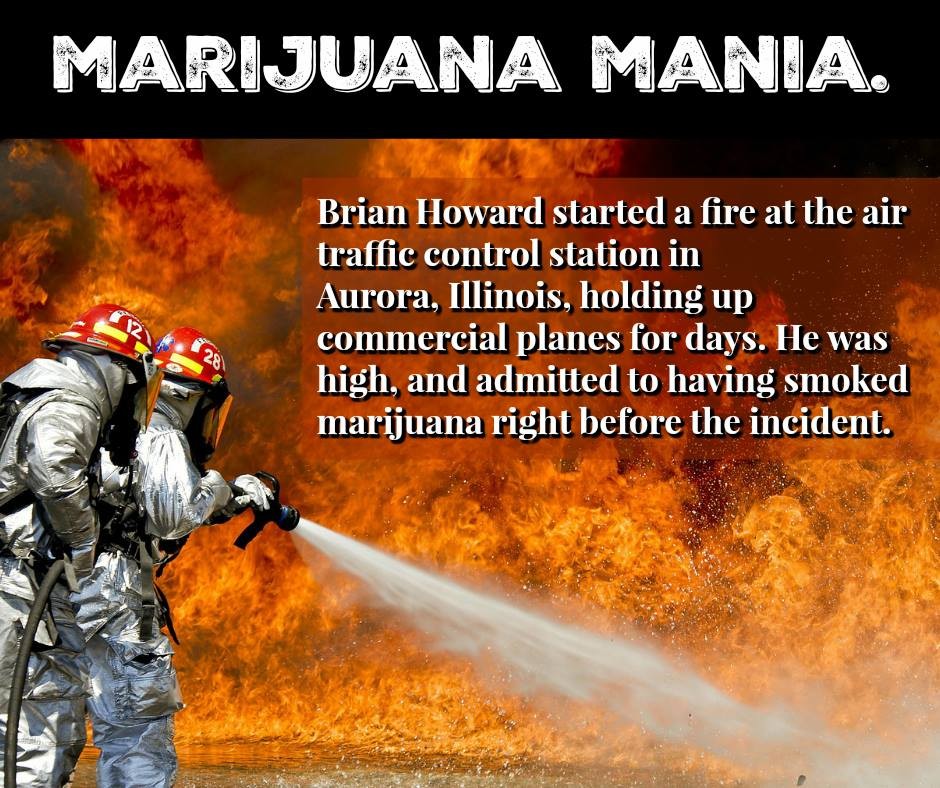 Medical Marijuana and Decriminalizing Marijuana have Made Illinois Less Safe

A short investigation shows that many Illinois residents have been killed by stoned drivers over the past few years. Some of the incidents occurred before decriminalization.   These include: