This was supposed to be the year full cannabis legalization in the U.S. moved much closer to being a reality.  Instead it has been a disaster for advocates.  Although Illinois legalized recreational use on the final day of its legislative schedule, a half-dozen other deep-blue states that were expected to legalize failed to follow — including New York.

Advocates want to believe legalization on their terms, with few restrictions on marketing and limits potentially as low as 18, remains inevitable.  Polls show that between 62% and 66%of Americans support legalization.  But cannabis supporters are wrong, and the pushback against marijuana has only begun.

Why?  Because teen use is on the rise.  And the experience of the 1970s — the last time cannabis advocates believed they might win full national acceptance — shows that the strongest voices against cannabis use aren’t police officers or even physicians.  They’re parents. …As teenage use of cannabis exploded during the 1970s, many parents became deeply concerned. The drug seemed to damage their children’s motivation, memory and grades. …

Not coincidentally, in states where legalization failed this year, wealthier suburban lawmakers proved a crucial political stumbling block.  Because of the cost of vaping, the habit seems to be more attractive to upper-middle class kids, and their parents are nw seeing marijuana’s real risks up close.  As that knowledge spreads, the media is likely to take a more skeptical stance, and national support for legalization will shrink.

Alex Berenson is the author of Tell Your Children the Truth about Marijuana, Mental Health and Violence and 12 other books.

It was the second year New Jersey Governor Phil Murphy tried to implement marijuana legalization through the legislature.  In New Jersey, END_OF_DOCUMENT_TOKEN_TO_BE_REPLACED 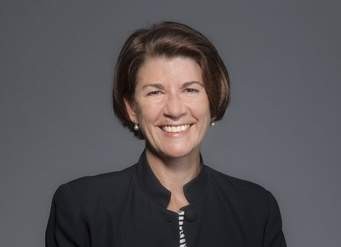