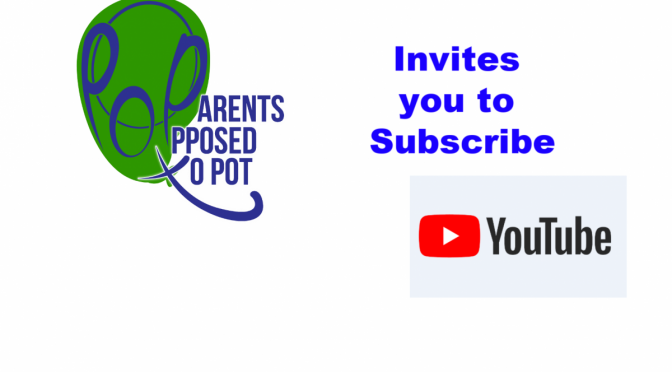 Always seeking to educate about the true impact of marijuana legalization, Parents Opposed to Pot is launching a brand new YouTube channel.  The internet audience is bombarded with pro-pot messages, and our kids are seeing these false narratives, so we want the Parents Opposed to Pot channel to be the place where people can learn the truth. Marijuana is harming people and communities. It is not helping our country.

END_OF_DOCUMENT_TOKEN_TO_BE_REPLACED

It was the second year New Jersey Governor Phil Murphy tried to implement marijuana legalization through the legislature.  In New Jersey, END_OF_DOCUMENT_TOKEN_TO_BE_REPLACED