New Jersey’s state government routinely ignores its complaining citizens. But can it ignore itself?

Published in The Trentonian, December 27, 2020.   A lawsuit challenging the legality of the recent state ballot question legalizing marijuana may answer that question.

The lawsuit declares that the state misled the public with the wording of the ballot question and ignored scientific evidence on the harmfulness of marijuana. It seeks to have the legalization declared “null and void.”

Whatever the outcome of the lawsuit, this much is clear beyond any dispute: New Jersey’s state government takes flagrantly contradictory positions on marijuana. END_OF_DOCUMENT_TOKEN_TO_BE_REPLACED

Legalization continues to present serious public health concerns.  The societies issuing the warning represent tens of thousands of physicians. Their statement echoes our view that marijuana legalization is an anti-science policy. END_OF_DOCUMENT_TOKEN_TO_BE_REPLACED

END_OF_DOCUMENT_TOKEN_TO_BE_REPLACED 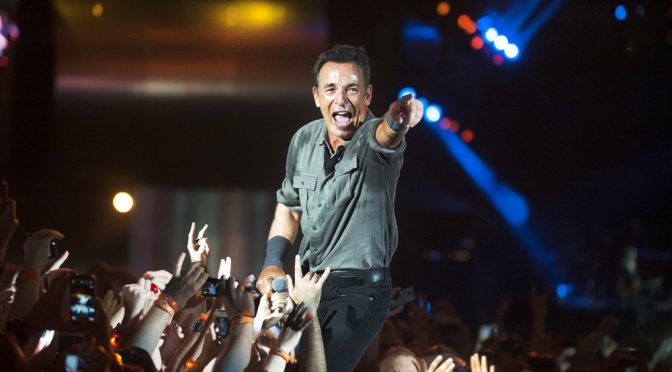