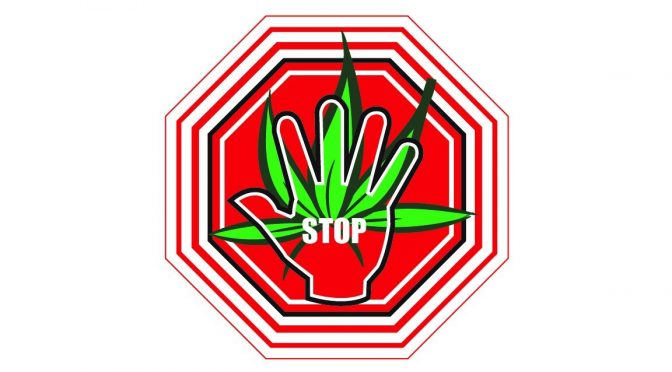 Marijuana Policy Project promoted marijuana as an alternative to alcohol in the 2012 campaign to legalize pot in Colorado.  However, the recent Rocky Mountain HIDTA Report revealed the overlap between those who use marijuana and drink before driving.   It’s not a substitution, but an adjunct to alcohol.  The alcohol industry has been selling more since legalization. END_OF_DOCUMENT_TOKEN_TO_BE_REPLACED 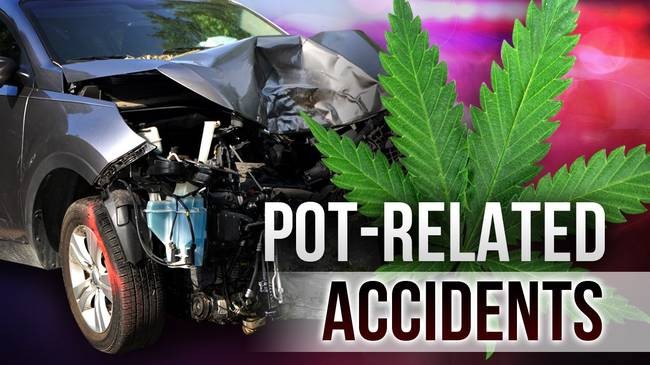 Can Other States Prevent Deaths Like those in Washington?

Washington – not Colorado – was the first state to legalize weed on December 5, 2012, exactly four years ago.    Within a few weeks, five people  died—probably only because marijuana was now legal. California and Massachusetts have not figured out how to measure  stoned drivers.  Will other states that now allow pot possession face a rapid rise of deaths too?

On the morning pot was legalized, two intruders broke into the Puyallup home of a large marijuana grower.  Robbery was the motive, of course.   The owner shot and killed the masked men immediately.    So much for the claim that legalization will “free up law enforcement for more serious crimes.”    A few weeks ago, there was a similar situation in Denver, when a homeowner shot and killed a 15-year-old stealing pot from his yard.

On December 17, 2012, Scotty Rowles struck and killed pedestrian Donald Collins in Vancouver, Washington.   Rowles was not speeding, but admitted to smoking a bowl of marijuana before driving.  He spent six months in jail and is now on probation.   (Punishments for stoned driving in Washington aren’t strong enough to discourage it.)

Tyler Martel’s accident on December 7, 2012 was more deadly.   Martel left his parents’ house at 10:30 p.m.  By 3:45 a.m., the police came to the parents’ home and said that he had died.  His girlfriend, his soon-to-be fiancé, had been airlifted to Harborview Hospital Center.   Stephanie Nicole Profitt underwent many surgeries and fought to regain her life.  Her struggle ended in death on January 19, 2013.

Don’t Substitute One Dangerous Addiction for Another

Stoned driving caused three of these deaths.   Marijuana greed and jealousy inspired the shooting when two men died.  Perhaps the worst news of all is that Tyler Martel, 27, who died instantly had survived and conquered Oxycodone addiction. He had gone through rehab, had a job and was building a new life.  At a party on that fateful night, he declined all invitations to drink.   But marijuana was now legal, and he smoked marijuana with his brother before he drove.  If the state hadn’t legalized marijuana, and otherwise endorsed its use, perhaps Tyler and Stephanie would be alive today.

When people suggest that substituting opiate pain pill abuse with marijuana, remember what happened to Tyler Martel and Stephanie Proffitt.   They were not the only victims.  Timothy Lang came to Profitt’s funeral in a wheelchair.    He was one of the other drivers, and is thankful to the emergency workers who saved life.

Alex Ashley poignantly describes Tyler Martel’s battle to regain his life and the legacy of the accident.

Martel’s mother Patrice is on a mission to warn students of impaired driving.   It is counter-intuitive to suggest that any addictive substance should substitute for another addictive substance.  It’s a case where someone tried it and we know the results.

Colorado gets more publicity than Washington because many anti-pot activists live in Colorado.  The Seattle press usually covers up the downside of pot.  Colorado opened commercial marijuana six months ahead of Washington, and we’ve heard more about deaths from edibles in Colorado.

However, Washington has a slightly higher rate of stoned driving deaths than Colorado.  A stoned driver killed Rosemary Tempel four months before the vote to legalize, but the Press and police failed to report it.

One year ago, 16-year-old boy Somalian immigrant Hamza Warsame — died immediately after smoking weed.  He jumped off a balcony and fell six stories to his death in Seattle.

A warning to Massachusetts, as state legislators discuss delaying marijuana.  Government’s job is to protect its people.   The black market still thrives in Washington and also causes violence.