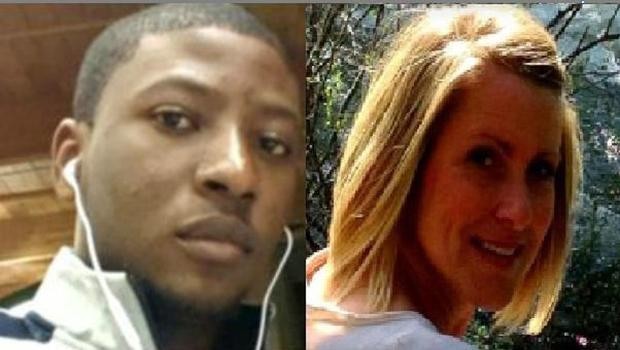 There are echoes of Levy Thamba’s death in the story of a 16-year-old student in Seattle who jumped to his death after trying marijuana for the first time.  The Seattle Police Department ruled that the death of Hamza Warsame was an accident.   He had gone to the 6th floor apartment of an older classmate to work on a project.  After having marijuana, he became “frantic,” went out on the balcony and fell off the building.

Hamza Warsame’s death follows that of Levy Thamba (photo above), Luke Goodman and Justin Bondi, youths whose tragic deaths have been linked to marijuana.

Each of these deaths occurred after marijuana was legalized with commercial marijuana sales in Washington or Colorado.   Warsame was not old enough to legally purchase marijuana, but his classmate was 21 and had purchased it legally.   Last year CBS News Denver did a report on marijuana intoxication deaths which occurred before marijuana became legal in Colorado.

The Seattle Police Department  announced on May 10 that the death of Warsame was the result of a fall that followed his first use of marijuana.   His death on Dec. 5 drew national attention and sparked speculation that he might have been the victim of an anti-Muslim hate crime.

The Seattle Police Department report has details of their  investigation, which came to the same conclusion as the King County Medical Examiner’s Office did in January.   The toxicology screen found “relatively high levels” of tetrahydrocannabinol (THC), the  psychoactive element of marijuana, in Warsame’s system.  In Washington, smoked forms of marijuana average more than 20% THC.

A native of Somalia, Warsame was an advanced high school student who was taking a college class at Seattle Central College.  Levy Thamba was an exchange student from  the Republic of Congo going to college in Wyoming.  In 2014, he jumped four stories after eating a marijuana cookie for the first time.  He was only 19, under the legal age for purchasing marijuana.

In the case of Warsame and Thamba, the reactions to marijuana were quick.   Bondi fell 150 feet to his death last year, and had used other drugs in addition to marijuana.  Goodman committed suicide a few days after ingesting marijuana edibles.

The parents and sister of Kristine Kirk (above photo, right) — whose husband shot her after eating marijuana candy — recently filed a wrongful death lawsuit on behalf of the the Kirk’s three children.    Kirk’s husband, Richard Kirk, killed his wife on April 14, 2014,  after becoming psychotic from marijuana candy.

The lawsuit claims that the company that made the marijuana edible and the store that sold the candy to Richard Kirk recklessly and purposefully failed to warn him about the bite-sized candy’s potency and side effects — including hallucinations and other psychotic behaviors.   Kristine Kirk had called 911 for help, but it was too late.

(The pictures of Levy Thamba and Kristine Kirk are from CBS News.)