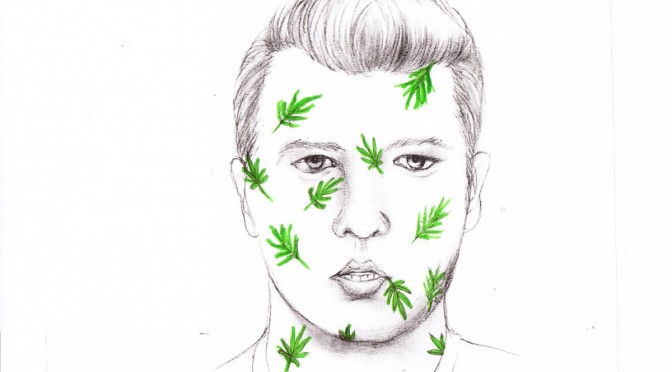 I have two family members who smoked marijuana for years. And since my family is large one I know that this is the difference that has made them unlike the rest of us.  One is now in his 40s and started smoking marijuana when he was age 16, long before his brain was fully developed, in 1986. According to him, he smoked it daily for about 25 years. He still defends his old habit and is all for legalization.

Anyway, my other relative is now in his 30s and also started smoking marijuana at age 16 in 1998. He smoked it 3-4 times a week for about 12 years. Both of them, unlike anyone else in my family, are very hot-tempered often, flying off the handle and becoming psychotically angry and sometimes violent over the most petty things. Both have memory problems and no concept of time.

I know everyone’s brain is different and some marijuana smokers are affected differently than others, but I have had a feeling for a long time that the current generation of marijuana smokers is and will be worse off than their parents and grandparents because of the increased potency.