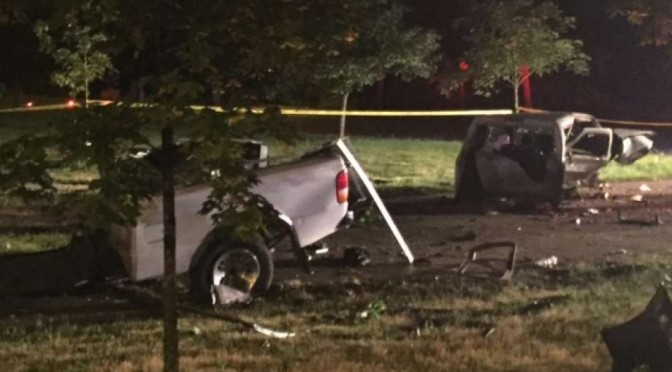 When states legalize marijuana for adults, children are in danger, too.  Here’s recent traffic accidents involving marijuana. Eight are dead, three of them children.

We wrote about bicyclists’ deaths recently.   In Boulder County, three died in two accidents in May.  Here’s a video from the report after Peyton Knowlton’s death, which occurred in Longmont: