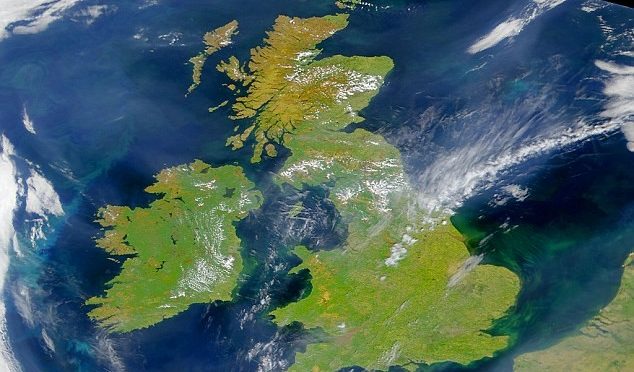 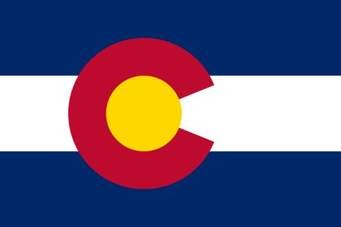 “I was shocked by the carry on while I was there last month. People driving around like they are staring in a bad episode of training day! I don’t even think this behavior can be policed. The amount of vagrants that congregate there just because it’s easier to get drugs is also shocking. They intermingle with hill-walkers just to fit in but the vagrants are the ones that are stoned. There seems to be a huge social problem in Colorado just because of drugs. It seems like alcohol is prohibited for under 21-year-olds but that’s OK because they’ll get marijuana anyway. I hope we never legalise any form of drug in Ireland after seeing it firsthand!!!”