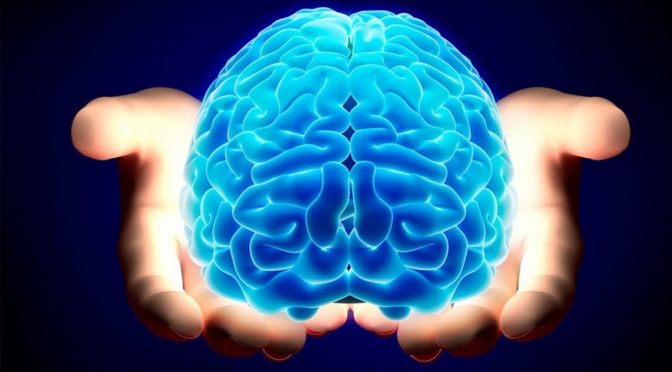 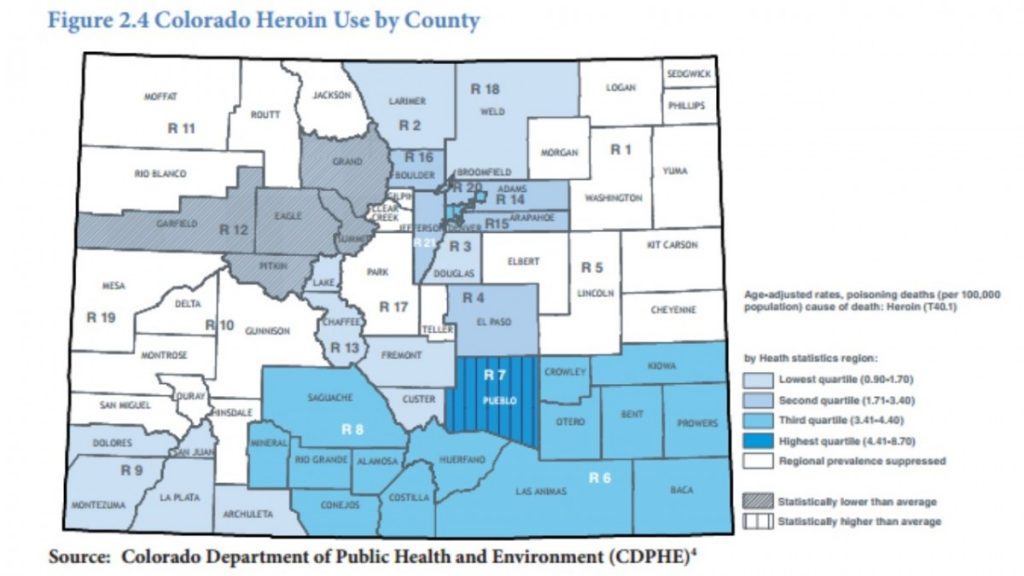 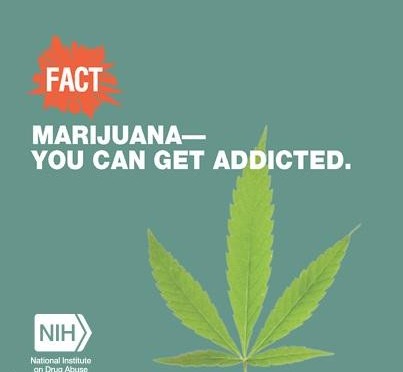 “If you only know opiate addiction through the media or the political debates right now, or the political rhetoric, you’re going to be under the impression it’s because doctors are over-prescribing opiate medication.”    It’s not true at all, said Jon Daily LCSW, CADC II, on March 17, 2016, at Sierra Vista Hospital in Sacramento.  The topic of his talk was Heroin to Marijuana: A Paradigm Shift We Need Now.

Daily says that “drug bias” is enabling the epidemic of heroin addiction among youth today. Like others who work in treatment and recovery, Daily knows that addiction to substances of abuse are interconnected.  Frequent marijuana users are more likely to become alcohol or heroin addicts.   A study by researchers from Columbia and Yeshiva University — released in April — showed the likelihood of alcohol use disorder to be 5x more likely for people who were marijuana users at an earlier time period.

“Drug bias” gets in the way of intervening sooner and more effectively when parents and professionals discover that a young person is using.  Daily explained: “Addiction doesn’t really matter which drug is involved.”

Now that the big concern of today is heroin, the bigger concern should be that the addiction was there long before the heroin was there.   His remarks were consistent with Sven-Olov Carlsson’s statement about the ineffectual drug policies that have led to the heroin problem.

It Starts with Weed, not Opiates or Heroin

“So if you’ve been using drugs for a long time, say weed, or alcohol, then you might try a lot of pills, then try another drug,”  Daily explained.  He emphasized that addiction is not so much about the specific drug but about the development of reward systems.   (The most recent surveys of drug use by American teens shows that  6% of high school seniors are daily marijuana users, 3x the rate of the next biggest drug of abuse, alcohol.  With this rate of abuse, it’s logical to predict that heroin problems will continue, or get worse.)

Before his talk, Daily surveyed the doctors with whom he associates. He asked them, “Of the opiate addicts you treated, how did it start?”  He found that 98% percent of the clients his associates work with were already addicted to another drug when they started to get pain pills.  (He acknowledges there are those who get addicted to pain pills after a car accident and multiple surgeries, but he emphasizes that this group is in a tiny minority.)  Daily doesn’t explain addiction as simply being about genetics, or about addictive personality.  One’s first reaction to opiates is affected by trauma experiences earlier in life, shame experiences in childhood. It’s affect disregulation, but not clearly understood. 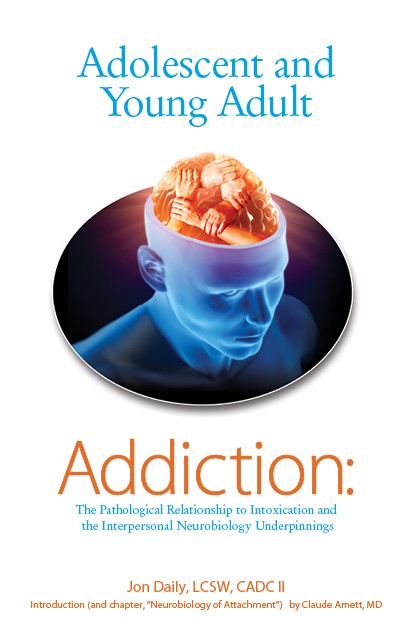 There needs to be greater understanding of the nature of addiction with medical practitioners.  Prescriptions for opiate painkillers can lead to a dependency that evolves into heroin use which is cheaper and easy to access via the internet.

However, the low perception of harm with youth using marijuana contributes to the heroin epidemic because most people do not understand a) that addiction to heroin and marijuana are essentially the same disease, and b) the THC levels of marijuana (the chemical component that gives the intoxication) are much higher today than in previous time periods.

The ways in which kids are using pot in high concentrations, known as wax/dabs and oils consumed as edibles (cookies, candies, etc.), makes it very addictive and can also cause psychotic breaks.

Daily urges medical and healing professionals to advocate for education and intervention when the first known instance of use of alcohol and drugs by a minor child. “It is much easier and more cost-effective to do prevention and early intervention than to reverse the harm from long-term addiction,” he said. Daily supports the CARA Act which will provide Naloxone or Suboxone to addicts. “And yet our system is set up to reverse the harm too long after onset of addiction.”

Daily’s comments are consistent with a position we have advocated to advance drug prevention.  Jon Daily is the founder and clinical director for Recovery Happens Counseling Services in Fair Oaks, Davis and Rosedale.  He specializes in the outpatient treatment of adolescents, young adults and their families with addictive disorders and dual diagnosis issues. He is the co-author of (2006) “How to Help Your Child Become Drug Free,” and (2012) “Adolescent and Young Adult Addiction: The Pathological Relationship to Intoxication and the Interpersonal Neurobiology Underpinnings.” Jon has been an instructor to nurses, medical residents and has taught post-doctoral students for UC Davis. Currently he instructs graduate students for University of San Francisco. 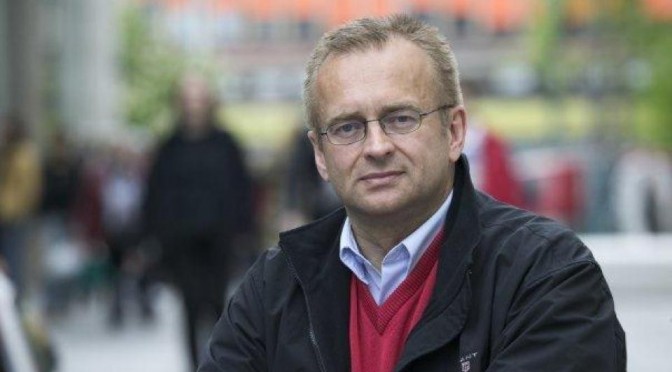