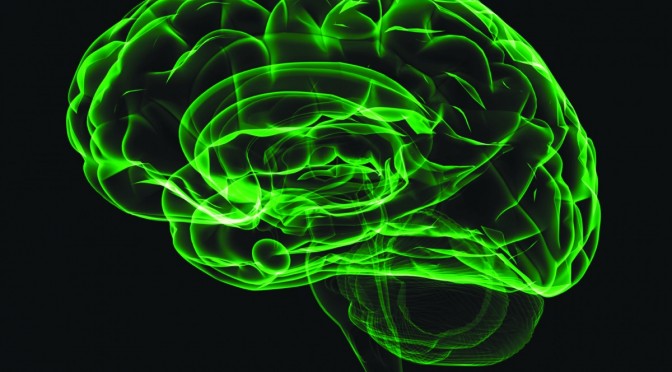 The current drug overdoes epidemic is related to getting rid of in-school drug education and introducing “medical” marijuana followed by legalization  It’s goes against all reason to legalize and commercialize a drug of abuse  (marijuana) at a time that we have a drug epidemic.  Preventing drug use is not a “War on Drugs! It is Defense of our Brains,” according to Dr. Bertha Madras of Harvard University.

The current heroin epidemic offers a chance to revise drug policies, particularly in terms of prevention. Since our entertainment industry, media and society idealize drugs, a first step would be a national drug education program in every classroom in every year of the first 12 grades. We should also demand that popular media promote better values and stop glorifying drug use on TV.

Drug Policy Alliance and other pro-drug groups object to school drug education, calling it scare tactics.*  School drug education programs have greatly diminished over the last decade. In fact, D.A.R.E. has removed marijuana education from the program, from what little remains of that program. Funding was reduced by 125% between 2002 and 2010. At the same time, adult marijuana use doubled between 2001-2 and 2012-13.   D.A.R.E. was never very effective, but taking it out and not having a replacement was a mistake.

Rather than considering drugs a criminal justice issue or a health issue, drugs are an education issue and the United States has failed miserably.

The marijuana lobbying groups claim that drugs have to be either a criminal justice or a health issue.    The biggest reason to avoid drug is for mental health (they won’t admit the link to psychosis) reasons,  and the way to do it is through education. A year ago, teen marijuana use was at a 30-year  high, and it’s not even the same drug that it was 30 years ago. If pot use is currently leveling off, that is only because of massive efforts by prevention groups and social media groups like Smart Colorado, Smart Approaches to Marijuana, Parents Opposed to Pot and Marijuana-Policy Org.  At least one state, Arizona, has started excellent prevention program.

It’s time to introduce better, smarter ways to deliver the message that marijuana and other drugs are harmful.  Educate with the facts.  We now have sophisticated brain imagery which can be used to promote an understanding of the dangers  with the latest science.  Fear of arrest should not be a primary reason to educate against pot use.  (Many oppose jailing drug offenders, but some recovering addicts have stated that it was incarceration that finally got their attention leading to actual recovery.)  Pop likes The Other Side of Cannabis and Marijuana Debunked for basic facts.

While we agree that addiction is a disease, a brain disease, we regret that current policies focused on harm reduction primarily address the problem after the fact. Once addiction sets in, we can’t ignore it  until the addiction becomes entrenched, or wait until a person hits rock bottom. We believe its dangerous for parents to shrug off early marijuana use (5x stronger than in the ’70s) since 70% of those who start using illegal drugs begin their drug journey with marijuana use.

When families, government and health care systems wait until treatment reaches “basket case” stages, treatment is very difficult and the prospects for recovery are not too good.  Because the results of treatment are always uncertain, never using illicit drugs is the best prevention.

There Comprehensive Addiction Recovery Act of 2015 and it has 20 co-sponsors.   Let’s hope they will add to that Act an amendment to include preventative  against the early use of marijuana by those under age 25.** Unless the bill addresses marijuana use, we fear the Act will only have limited success.  In states that have legalized marijuana use, such as Colorado and Oregon, citizens groups have been forced to fill the gap.

The best prevention is to never use drugs.

** As far as we know, the CARA Act passed, but it doesn’t have a Prevention program.    ASAM American Society of Addictive Medicine has put the age limit of 25 in their policy statement for states that have legalized pot.