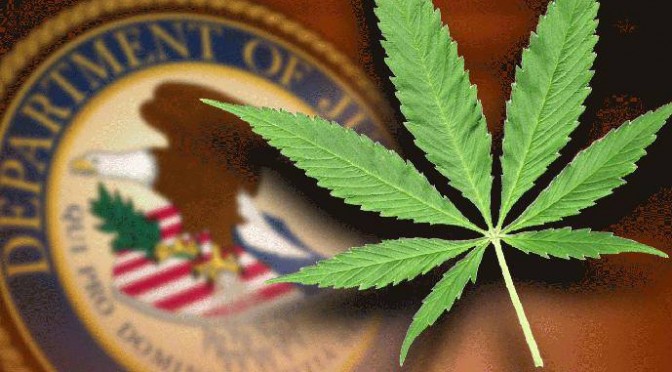 (Part 2 , see Part 1 – Our first article is about why African-Americans are less supportive of legalization than outsider groups who are trying to impose it on Washington, DC and elsewhere.)

Discussion of marijuana legalization centers mainly on personal freedom, flaws in the criminal justice system, and a theory that government can regulate it and take profits away from cartels and criminals.  There is no evidence that it is possible to regulate marijuana, and black markets persist in Washington and Colorado.  Since the regulation theory has largely been disproven by the two states and by studies, this article concentrates on criminal justice.

Can anyone truly believe legalizing marijuana would end racial discrimination in America? (Recent evidence in Denver and Seattle after the legalization of marijuana in Seattle suggests that racial discrepancies in arrests don’t end.)  However, these disparities are the main reasons people cite for supporting legalization of pot in Washington, DC.

Taking on the ACLU Positions

Metropolitan Police Chief Cathy L Lanier addressed the racial divide in arrests in the Washington Post.  Some of her comments specifically responded to a American Civil Liberties Union (ACLU) report.

“The ACLU also appears not to understand our city very well,” she wrote. “It is, indeed, a sad fact that blacks represent a disproportionate number of arrestees in the District; the proportions are similar for marijuana arrests, for other narcotics and all arrests.  But this is a complex issue that cannot be boiled down to an allegation that MPD (Metropolitan Police) selectively enforces the law against our black communities.”

Lanier points out that police in certain neighborhoods received a higher volume of calls from residents complaining about drugs, and that 59% of the police officers are black, a proportion higher than the city’s population.  Blacks are arrested more for marijuana because they tend to smoke it in public among groups, unlike whites who more often smoke in the privacy of their residence or clubs.

Cathy Lanier is the most popular citywide public figure in Washington, DC, with an approval rating over 70%.

Chief Lanier emphasized that the police department in Washington, DC, is strongly committed to supporting youth.  The goal is to prevent youths from ending up in the criminal justice system for a minor transgression. Since she has been in the police department for 24 years and chief of police for seven, she has first-hand knowledge which the ACLU lacks.  She realizes that where there is already criminal activity, trying to put the marijuana under regulations may mean that criminals would branch out to other forms of crime and selling other drugs.

Much of the country agrees with rehabilitating drug addicts and drug abusers, rather than punishment.  While states vary, the drug treatment model is becoming more prevalent.   Transforming our drug policy rather than adopting complete tolerance and normalization of drugs  is a wiser policy.  The answer is not legalization.

We need a non-partisan national discussion, that considers all sides of the issue.  Mandatory minimum sentences don’t accomplish the goals desired when they were established. Three strikes laws should be abolished.  Prisons-for-profit aren’t allowed in most of the country, but they could also be banned.

The idea that the “war on drugs” is a war on black and Hispanic communities is too simplistic to explain a situation.   The ACLU, which has had an important stake in legalization efforts in Maine and Washington (2 states with low African-American and Hispanic populations), uses this arguments to press legalization of drugs.

Wealthy white drug dealers can probably afford more expensive lawyers than minority drug dealers, a different matter.  Black males have been disproportionately jailed for violating drug laws.  Michelle Alexander, who wrote The New Jim Crow, supports legalization of all drugs.  However, she is now lamenting that legalization has benefited the white males who are now making all the profits.

The cause of racial problems of the United States and drug violence in Central America shouldn’t be seen as one-dimensional issues.  The argument that the violence of drug gangs and cartels is caused by US policy shows a lack of understanding of the nature of drugs.

Criminal businesses will be always be attractive to both the rich and the poor.  Some cartel leaders are well-educated and even rich.  If it were only about income inequality, many would get out of the drug trade sooner.  We need to foster opportunities for the poor, so they don’t see drug dealing as a route out of poverty.  Regardless of circumstances, they’re hungry for power and wouldn’t lose power over people, if pot became legal. They would branch out to other crimes such as human trafficking, and to other drugs.

Drug wars happen when growers and cartels compete to have the strongest, most potent strains of marijuana.   High-THC plants bring higher profits, but the marijuana industry pretends that government is to blame for the greedy, violent wars between drug cartels.

Marijuana advocates who say “drug wars don’t work,”  play into current anti-government sentiments.  They say those who don’t agree with marijuana must be taking money from the drug-making companies, the police unions, alcohol industry, the prison or prison guard industry.  Otherwise, how could anyone not believe in their psychotropic drug that has been manipulated — to become stronger and to work medical miracles, as they claim? In their twisted logic, they say the US has created cartel violence in Mexico. Violence of course has many causes including poverty.   On the other hand, there is evidence that cartels have moved out of Colorado into Central America, and are causing our heroin epidemic today. 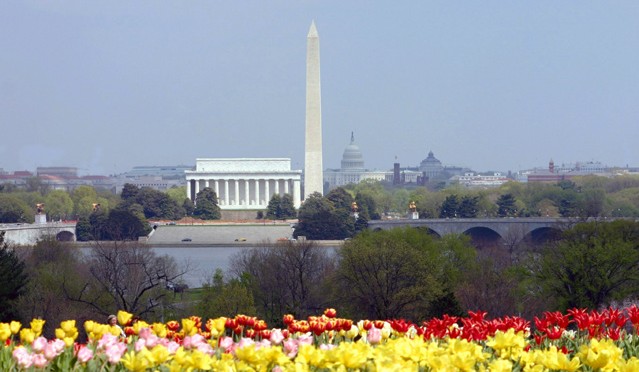