Three years ago when Mark Zuckerberg traveled around the country, his biggest surprise was learning the extent of the addiction crisis.  He was genuinely concerned about the problem, realizing that he comes from a position of privilege, and that he didn’t face economic loss like so many other Americans. Perhaps his awakened awareness had something to do with why he and his wife donated $500,000 to pass Measure 100 in Oregon this year, the Drug Decriminalization and Addiction Treatment Initiative

The choice of the donation reflects a naiveté similar to the naiveté he had in 2017.  It doesn’t appear that Zuckerberg and Priscilla Chan consulted treatment and addiction specialists before donating the money.  People who work in recovery are concerned the measure would largely eliminate the court system’s ability to mandate treatment for people.  The couple’s intentions END_OF_DOCUMENT_TOKEN_TO_BE_REPLACED 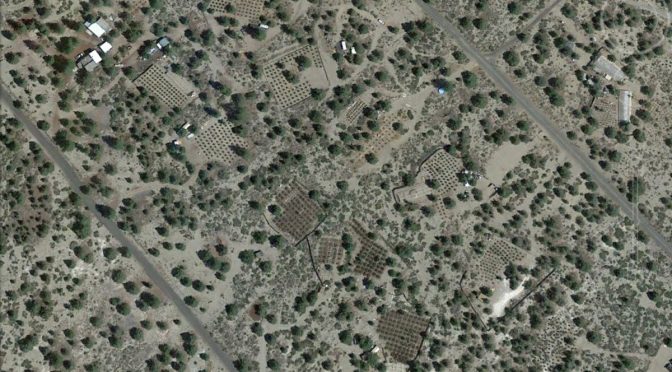 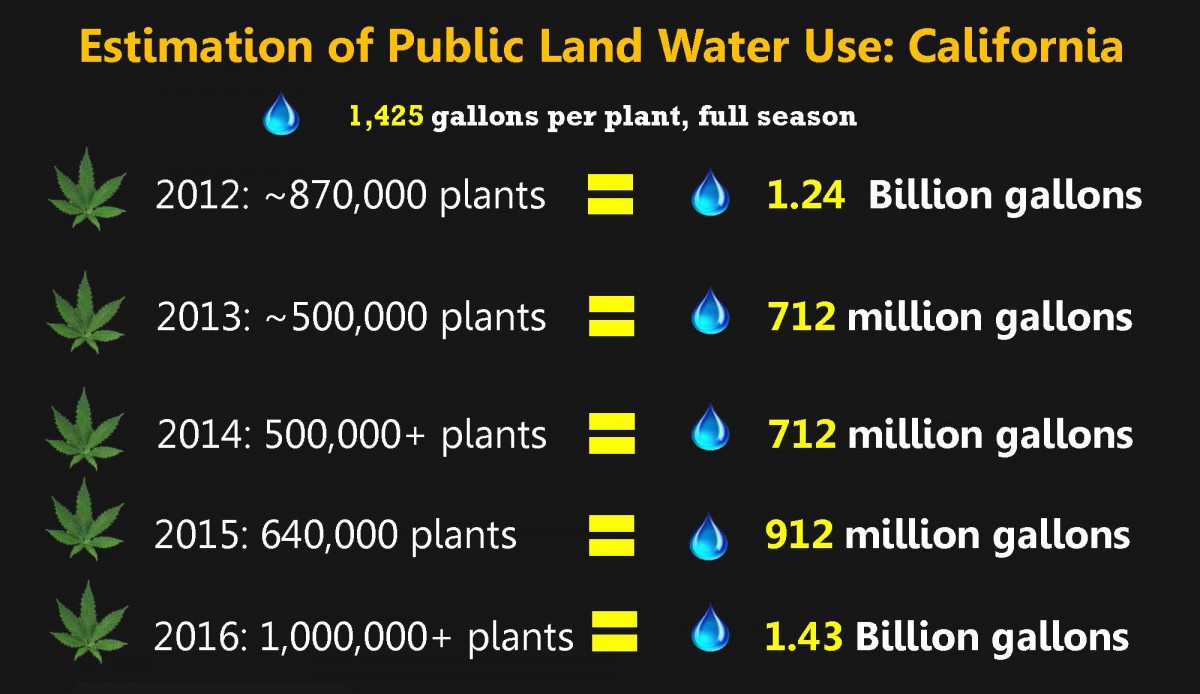