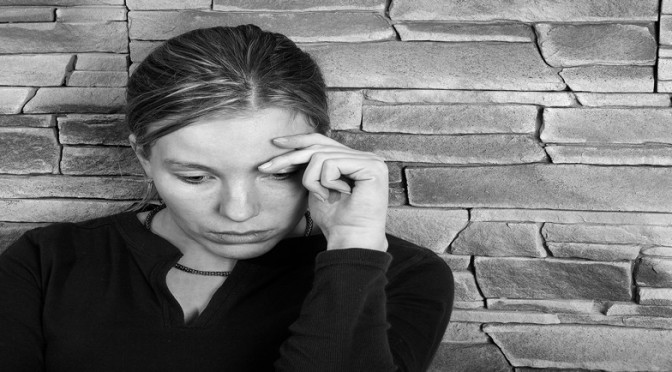 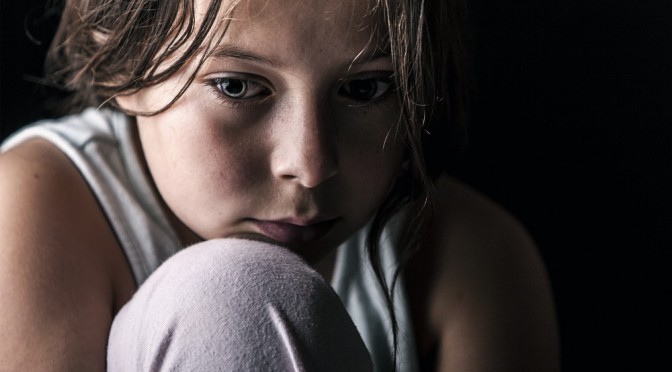 The death of Tyler and William Jensen, two years  and four years, was particularly sad. The boys died from being left in a hot car while their mom smoked pot. They were Colorado’s first child neglect victims of a parent’s pot use after the successful vote to legalize in 2012. It’s interesting that Heather Jensen’s lawyer defended her by claiming low IQ accounted for her lack of judgment. A long-term study indicates that frequent, early pot use leads to a significant drop in IQ over time. She was 24 at the time. Heather Jensen’s activity suggests addiction, coming from chronic use at a young age. END_OF_DOCUMENT_TOKEN_TO_BE_REPLACED