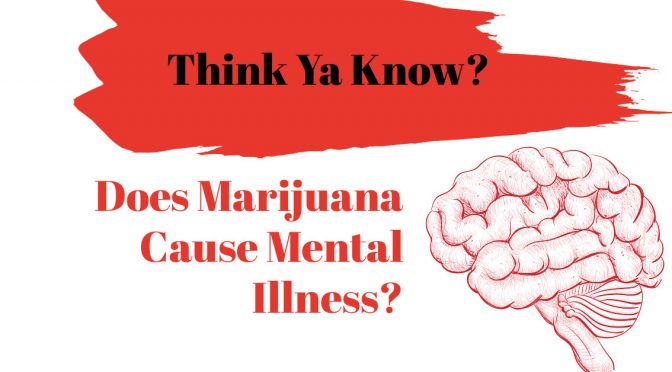 Symptoms of psychosis are: paranoia, feelings of doom, irrational thoughts or behaviors, delusions, confusion, hearing voices or seeing people who are not there, and inability to communicate coherently.

Cannabis Induced Psychosis (CIP)  is listed in the DSM-5, Diagnostic and Statistical Manual of Mental Disorders, a manual used by medical professionals for assessment and diagnosis.

END_OF_DOCUMENT_TOKEN_TO_BE_REPLACED 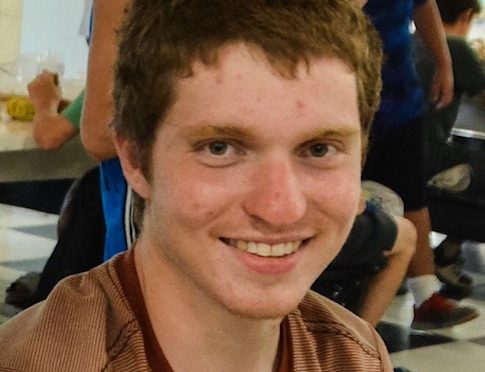 I am a business and pre-medical student at The University of Texas in Austin.  David was my little brother, my confidant, and my workout partner. END_OF_DOCUMENT_TOKEN_TO_BE_REPLACED 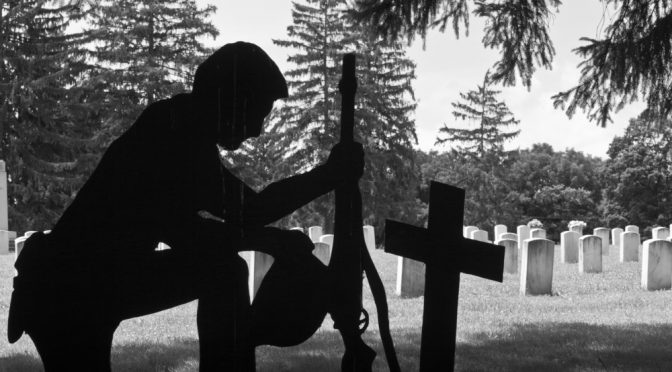 I am a 100% disabled combat veteran who served in the U.S. Marines during the Iraq War in 2003-2005. I never made any progress in my post-traumatic stress disorder when I was self-medicating under the elusive medical marijuana card. END_OF_DOCUMENT_TOKEN_TO_BE_REPLACED 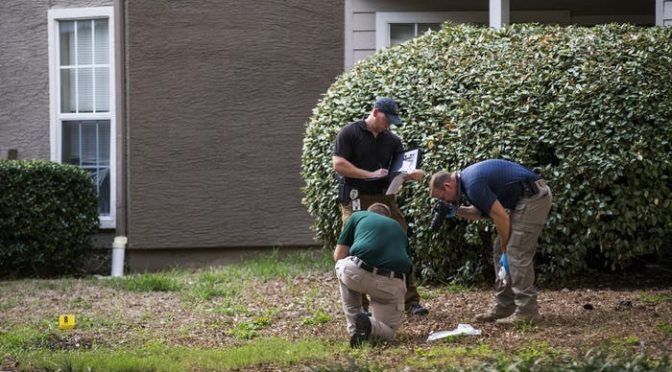