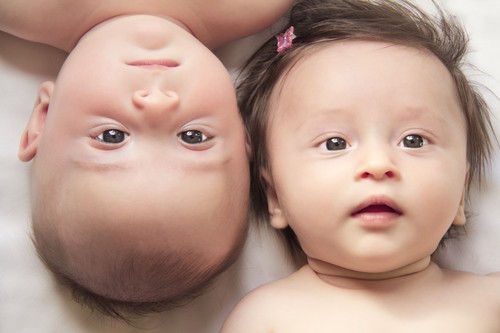 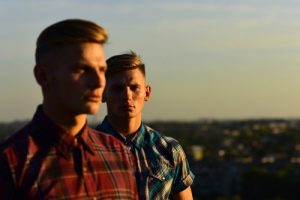 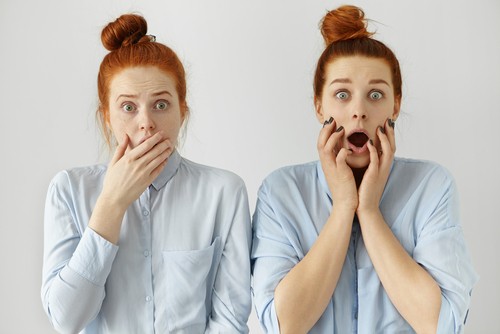 Marijuana is Not Winning in Court or in the State Governments

1) Responsible Ohio had put together investors to get marijuana on the ballot in 2015. Secretary of State is not accepting the signatures and that there will not be enough signatures by the deadline: “ResponsibleOhio raised nearly $1.7 million during the first half of the year from investors with a stake in the marijuana growing sites outlined in its proposed constitutional amendment. Almost all donations from the entities were for $50,000 or more,” according to an article in the Cannabist.  Many signatures were not legitimate.

3) Journal of the American Medical Association  (JAMA) published a major study to say Medical Marijuana would not meet the requirements of FDA approval. END_OF_DOCUMENT_TOKEN_TO_BE_REPLACED