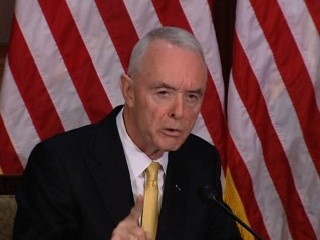 The New Director of White House Office of National Drug Control Policy (ONDCP) must deal with urgent problems. There’s a drug overdose epidemic from heroin, opioids and onslaught of synthetic drugs entering our country.  Furthermore, 25-34-year-olds are dying from drugs at a rate 5 times what it was in 1999.   (In 2000, NORML attacked ONDCP Director Barry McCaffrey’s campaign against drug use in the television ads.  McCaffrey, ONDCP Director from 1996-2001, is pictured above.)

For the next ONDCP Director, we need someone who acknowledges that marijuana causes psychosis, mental illness and addiction.   We need someone who recognizes that allowing states to legalize marijuana contributed to the growth of heroin addiction and deaths. This person must be familiar with addiction to all classes of drugs, as multi-substance abuse is the trend today.

Independents, Democrats and Republicans support Parents Opposed to Pot, as well as a large number of parents in Mexico and Canada.  What we do in the USA, helps other countries, or in the case of marijuana, harms them.  We’re bi-partisan, like the Anti-Drug Abuse Act of 1988, which created the Office of National Drug Control Policy.

Parents Opposed to Pot has more advocates in Colorado than any other state.  Colorado parents were blindsided with legalization and forced to address an aggressive marijuana industry.  The next ONDCP leader will need to speak out about how decriminalization is different from legalization.  Minorities are hurt by legalization more than others, because commercial marijuana preys on communities of color or impoverished places.

The next director will know that marijuana legalization did not replace cartels, but expanded the cartels’ US heroin sales. The heroin epidemic has many causes, but legalization of marijuana provided an opening and the cartels took advantage.   As one former prosecutor said, “Legalization doesn’t discourage the drug dealers and cartels; it emboldens them.”

The next ONDCP director will know that marijuana use is directly connected to heroin abuse.  (A video on the bottom of this article explains  this concept well.)  Currently, six percent of high school seniors are daily marijuana users.  These heavy, early pot users are conditioning their brains for other addictive substances, too.  Moreover, the studies of Yasmin Hurd find evidence that marijuana primes the brains of offspring for heroin addiction.  (Professor Hurd is Director of the Center for Addictive Disorders, Icahn School of Medicine at Mount Sinai Hospital in New York.)

The United States leads the world in drug use, with about 56% of the world’s drug users.  Demand reduction and prevention education should be a priority of the new ONDCP director.   Although there are useful aspects of “harm reduction,” it is far less effective in saving lives than “demand reduction.”  The evidence is in the US death rate from drugs.  We need renewed education efforts in elementary schools.

We’ve Screwed up Our Country, Now Let’s Get it Back

Since legalization means promotion, the ONDCP director will need to counter the fact that legalization equals commercialization.  The marijuana industry is looking for more and future users and the youth of America fits the bill.

Colorado has gained the most notoriety of the legalization states.  Much of the American public doesn’t understand the difference between decriminalization and legalization.  Diane Carlson, co-founder of Smart Colorado explained: “Many people thought they were voting to decriminalize marijuana.   Colorado already had decriminalized marijuana.  To the surprise of many, legalization led to full-blown marijuana commercialization practically overnight.

It’s not a “state’s rights” issue because commercial pot from legal states gets into the other states.  Interstate drug commerce is still illegal.  The problem is so widespread that other states have sued Colorado.

The next director will need to understand why marijuana does not replace pain medications. Promoting non-medical ways to address pain, such as MBSR and EMDR, should become a priority with Americans.  For those with addiction, substituting one addictive substance with another addictive substance only compounds their problems.  The ONDCP Director should be someone who can be outspoken on this issue. 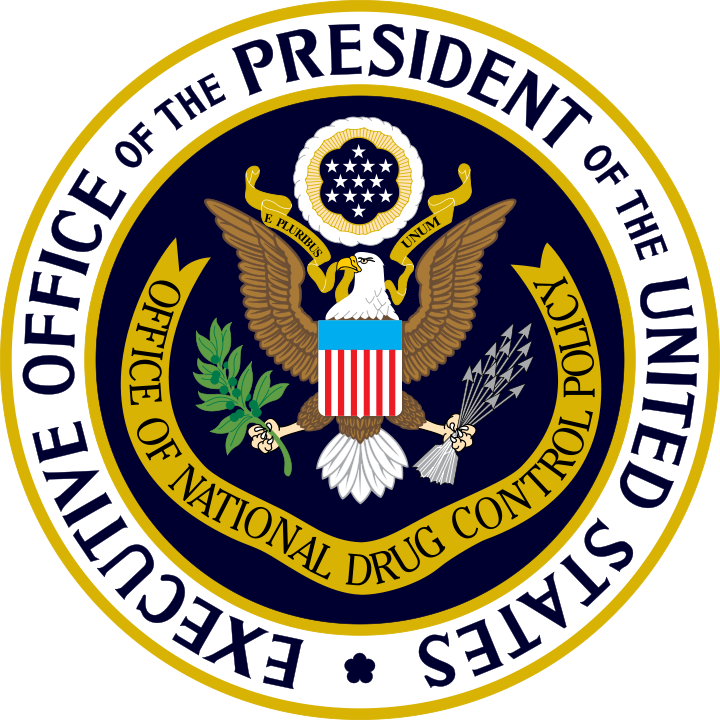 Parents Opposed to Pot believes this position needs to be elevated to the cabinet level position it once was.  If it is reinstated as the “Drug Czar” position, it will have some moral standing working against  the scourge of drug deaths.

Attorney General Eric Holder made the bad decision to allow marijuana commercialization in Colorado and Washington in 2012.  Holder acted as if it was state’s rights issue, a big mistake. His Justice Department issued eight guidelines that states had to follow to avoid federal prosecution if they legalized pot.  Then the Justice Department did not follow its own guidelines.

President Obama’s downgraded the role of ONDCP Director which is no longer a cabinet level position.  This re-assignment went along with a massive escalation of drug use and drug-induced deaths.   President Obama may have responded to pressure by the drug lobbyists.  Ironically, former Vice-President Joe Biden had coined the term “Drug Czar” in 1982.

Let’s put strength back into America’s resolve to end addiction and death by drugs!

Jon Daily, a rehabilitation therapist in California explains the connection between heroin and marijuana: https://www.youtube.com/watch?v=Dcsp4dzLP1w&feature=youtu.be