As Colorado tightens restrictions on the sale of marijuana edibles, the problems with pot candies have reached other states.   Children all around the country have accidentally eaten pot-infused sweets and turned up in hospital emergency rooms. END_OF_DOCUMENT_TOKEN_TO_BE_REPLACED 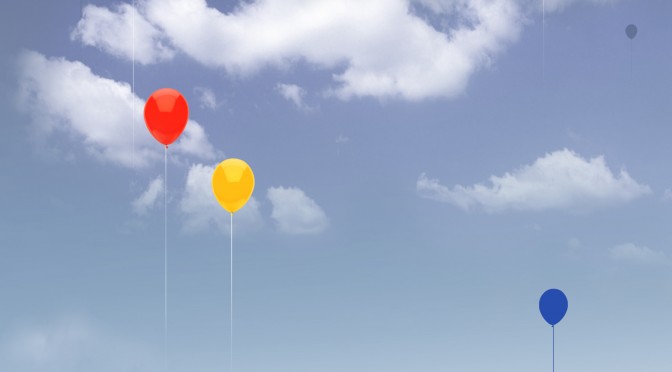 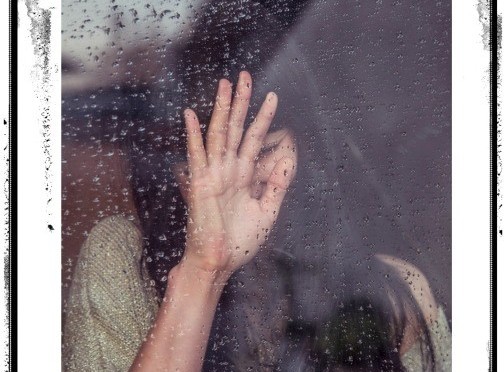 My first real high on marijuana was the most frightening experience of my life (I’m now 49). Pure terror, more like a bad LSD trip than the mild alcohol-like experience I was expecting. I could best describe it as 100% max’d out terror, with the belief I was trapped for eternity in my state. Profound terror. END_OF_DOCUMENT_TOKEN_TO_BE_REPLACED