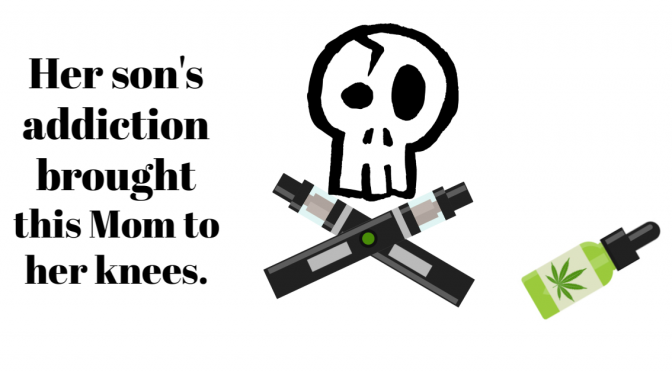 On December 9, 2018, my eyes were forever opened to marijuana addiction and its deleterious consequences. That evening, my then-17-year-old son lay in my arms sobbing uncontrollably. I would soon learn that he was struggling with marijuana addiction. END_OF_DOCUMENT_TOKEN_TO_BE_REPLACED 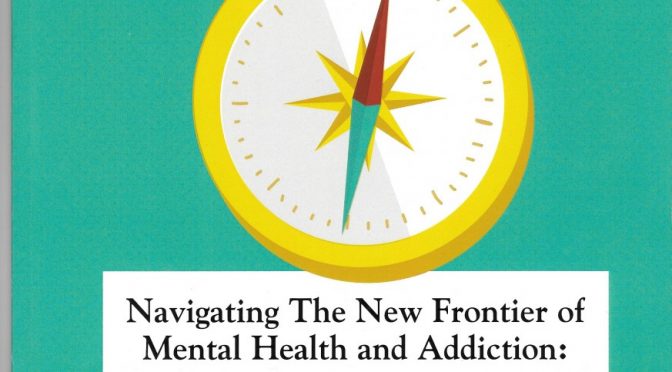 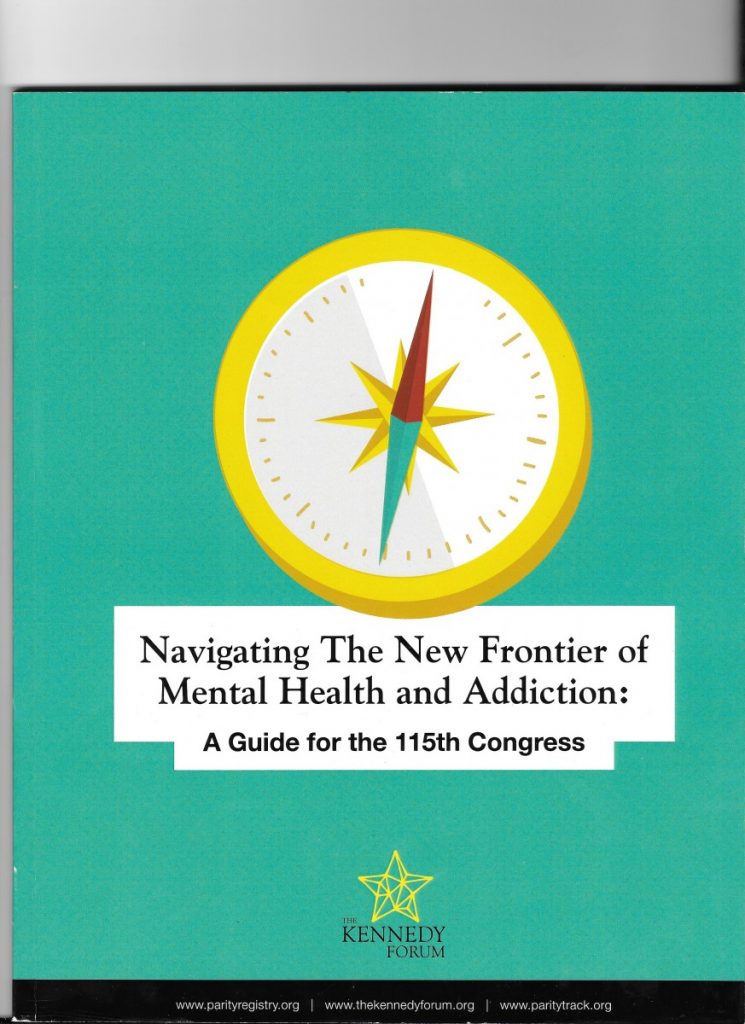 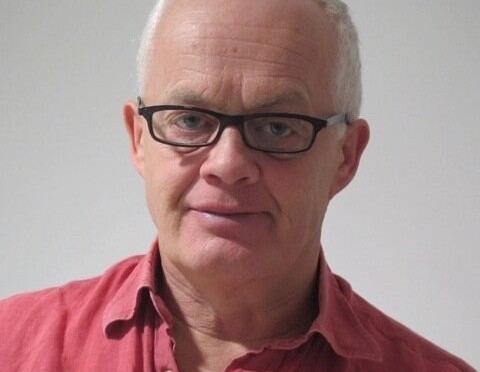