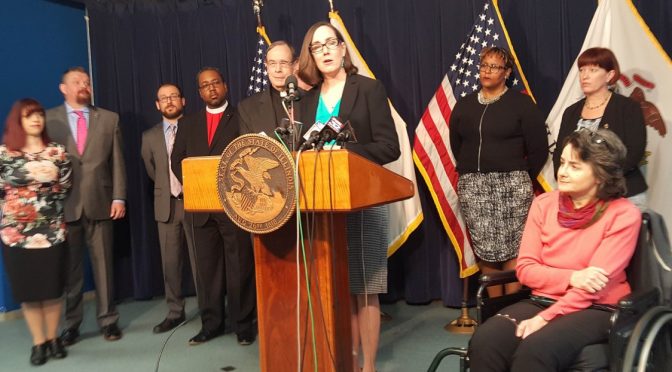 SAFER ILLINOIS admits that their campaign is for the drug users.  END_OF_DOCUMENT_TOKEN_TO_BE_REPLACED