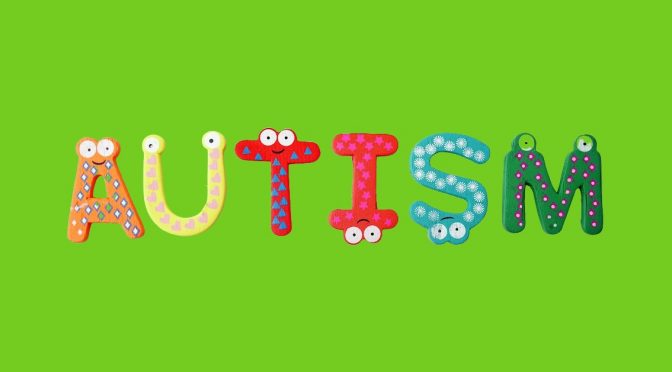 True or false — are people who use a lot of marijuana more likely to have children with autism?  Recent scientific studies suggest that the link between parent pot use and autistic children is much more than urban legend!

As more states legalize, more Americans support the legalization of marijuana, rushing to be at the forefront of social change.  Autism is also a hot topic, because rates of autism in the United States spiked in recent years.  We caution politicians and voters not to leap into legalization without a thorough study of the issue.  Do not disregard studies that link parental pot use to autism.

The science suggests that mothers who use marijuana while pregnant and fathers who are heavy users before their partners’ pregnancy put their future kids at risk. They’re more likely to have children diagnosed with autism spectrum disorders (ASD).

Multiple influences cause autism, including genetic factors and changes to the genes brought on by environmental factors.  As the education and treatments for autistic children improve, science needs to discover more about its root causes.

Let’s stop ignoring one root cause, parental marijuana use.

Teens and young adults may not even be dreaming about parenthood, but they should think twice before they use marijuana.

Whether or not planning a pregnancy, potential parents should consider the truth.  It’s not easy to raise autistic children nor is it easy to educate them.  Read our recent blog in response to Dr. Gupta’s program about Weed 6: Autism.

Maternal Pot use during pregnancy

A study published in August 2020 should scare any woman out of using marijuana while pregnant. Corsi et. al. conducted the study and published the findings in Nature Medicine.  They found that mothers who reported using marijuana during pregnancy put their children at greater risk of being diagnosed with ASD.   Mothers who use pot in pregnancy develop a risk for giving birth to an autistic child that is 50 percent higher than for those who did not use pot in pregnancy.

These moms also put their children at risk for an assortment of developmental delays. Marijuana use during pregnancy has been linked to lower birth weight, hyperactivity, poor cognitive function, and other long-term consequences.

(Dr. Drew Edwards, an addiction medicine expert in Florida, and  Pamela McColl, anti-tobacco  activist from Canada, wrote other articles for our website on the harms of cannabis in pregnancy. )

Scientific evidence suggests that cannabis use by men can cause genetic changes in sperm that may be passed to future children.

In the field of epigenetics, parental experiences are passed down, through changes in the expression of genes, to future generations. These epigenetic changes may be associated with neurodevelopmental disorders and other forms of gene expression which change over time due to environmental stimuli, including marijuana.

A study published in Epigenetics, January 2020, found that the sperm of men who use marijuana showed DNA methylation of a gene implicated in autism.  A diverse team from Duke University Obstetrics and Gynecology, Environmental Health and Psychiatry at Duke University conducted the study.   To lessen the risks, the researchers recommended quitting cannabis before conception. This team investigated a specific gene implicated in autism, as well as schizophrenia,  because it turns out that clusters of genes relate to both conditions

Recent studies suggest 1 in 68 children born today have an autism spectrum disorder. These rates yield a gender ratio of about five boys for every girl, or 1 in 42 for boys and 1 in 189 for girls.

Some argue that autism increased only because the testing and diagnosis got better.  Most likely,  both autism and the recognition of autism have grown over time.

Possible reasons for the increase in autism include environmental toxins, pesticides and advanced paternal age, but the popularity of marijuana may also be triggering mutations of the genes associated with autism.

There’s the remarkable case of a woman who gave birth to two autistic children through in-vitro fertilization.  She chose the same sperm donor for her children, both of whom had gene mutations that led to the diagnosis of autism.  This same man provided sperm for women across the country who gave birth to 12 children diagnosed with autism.  Was the donor a heavy marijuana user? This case calls into question the  the screening methods of sperm banks, as well as the safety of the process .

Every Brain Matters also published a detailed article on this subject.

We thank Amy Turncliff, Ph.D., for writing a scientific version of this article, which we have simplified.

The Surgeon General’s advisory on marijuana use and the developing brain.

Reece AS, Hulse GK (2019) Epidemiological Associations of Various Substances and Multiple Cannabinoids with Autism in USA. Clin. Pediatr. OA 4:155   An ecological analysis from 2019 using several datasets (e.g., from the US Department of Education Individuals with Disabilities Act, the Substance Abuse and Mental Health Services Administration National Survey of Drug Use and Health, and the Drug Enforcement Agency cannabinoid concentration in seizures) found that “ASD rates are high and rising fastest in Colorado, Maine, Massachusetts, Oregon, Rhode Island and New Jersey but falling in Oklahoma and Iowa. When the nine highest cannabis use states are grouped together ASD is rising significantly faster there than elsewhere.