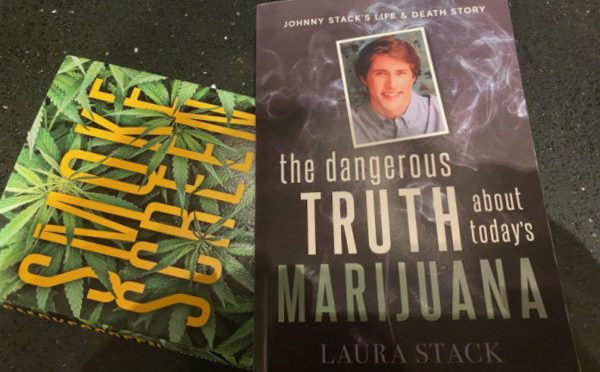 Although Colorado did not make its recreational marijuana legal for anyone under age 21, teens and preteens couldn’t hold back their curiosity.  They quickly discovered this drug – and the most dangerous ways to use it.   Johnny first tried pot because a friend’s brother who was 18 had a medical marijuana card.

In a very short time, Johnny started dabbing marijuana and found a community of other teens doing the same thing. We published a shorter version Johnny’s Story previously, but recommend the book to understand the course of his addiction and mental illness.

Kevin Sabet, president of Smart Approaches to Marijuana and author of Smokescreen, wrote a forward to the book.  Sabet writes about the latest data showing that more than 10 percent of high school students in Colorado are dabbing. He points out that teen pot users prefer high potency dabs and vapes at much higher rates than marijuana-using adults in Colorado. Sabet’s book, Smokescreen, reveals the dark side of the pot industry, the new Big Tobacco but even worse.

Why parents need to read this book

Many parents do not understand how much marijuana changed from 20th-century marijuana.  Spurred on by legalization in 2014, the cannabis industry rushed to create the most potent products possible.

Today’s marijuana is anything but “natural”; it can bring a person down much more quickly than the 2-5 percent THC marijuana of the past. 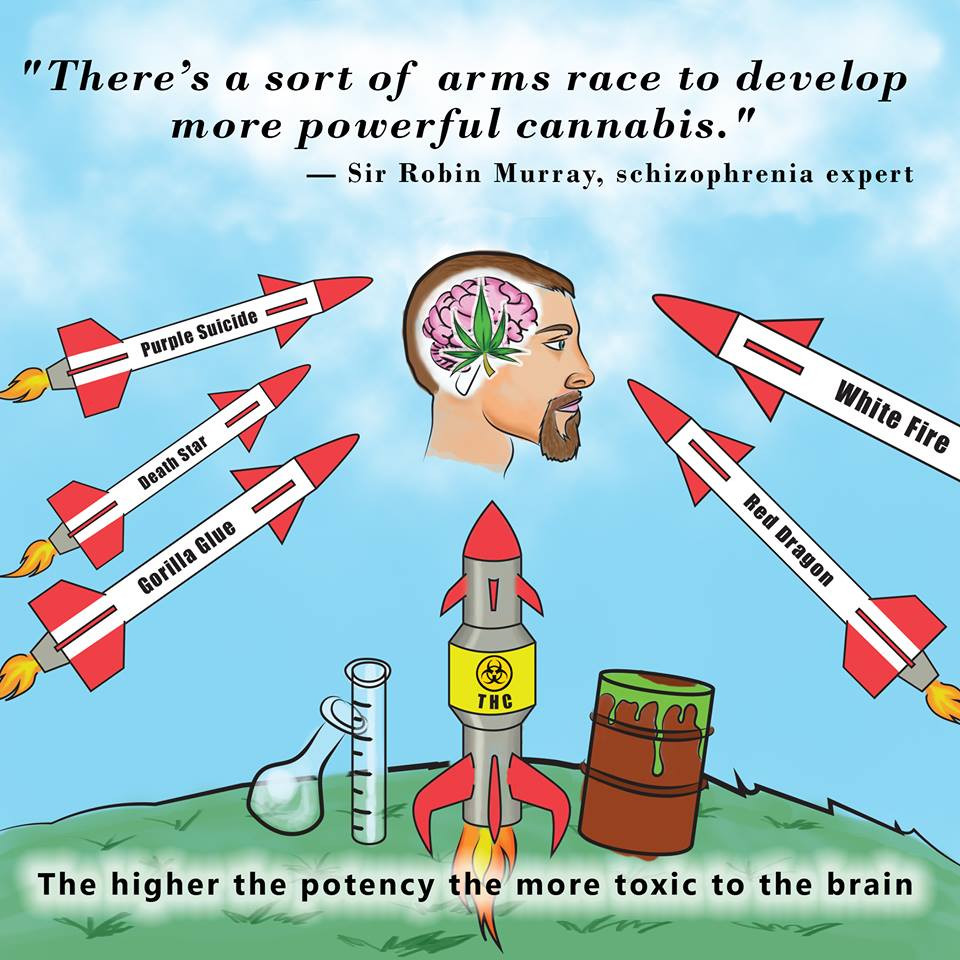 Laura’s book goes through five years of Johnny’s history, the signs she noticed and the things she may have missed.  The fact that Johnny was a brilliant student who maintained a 4.0 and earned a scholarship may have been misleading.  Yet the effects of his drug use devastated the family, and his grades went down the last semester of high school.

As soon as he turned 18, Johnny obtained a medical marijuana card.  After Johnny’s death, the state of Colorado refused to reveal the name of the doctor who gave that recommendation. The state protects the industry, although a new law hopes to make the medical marijuana program more transparent.  (Medical marijuana recommendations do not come with dosage, potency and warnings about the side effects, as required for prescription drugs.)

The book also reveals that psychiatric treatments for marijuana-induced psychosis are substandard.   Clearly, the mental health field in Colorado was not prepared for the onslaught of drug-induced mental illness that came after legalization.  Many other families faced the same predicament that marijuana addiction was not treated as seriously as addiction to other drugs.

Dabbing, like vaping, should be a focus of the Press

Legalizing this dangerous drug meant the industry came up with very potent extracts, the very dabs that led to the demise of Johnny Stack.  Pot advocates, on the other hand, claimed increases in potency are caused by ‘marijuana prohibition.’

What a tragedy that the Press in 2014 did not ask the right questions. Although we heard about the edibles, and the unfortunate deaths of Levi Ponga, Kristine Kirk and Luke Goodman, few were sounding the alarm about “dabbing” and “vaping.”

Groups like Smart Colorado sounded the alarm, and John Ferruggia did a segment on it for Rocky Mountain Public television.

Why didn’t national NPR pick it up? The national media focused on the coolness of pot and all the money that can be made.  Huffington Post and press outlets run by millennials, such as Vox.com, ran misinformation campaigns.

Still not a believer?

Parents who don’t take the time to question what’s happening may wrongly think that legalization has no impact on teen usage.   The Dangerous Truth About Today’s Marijuana is a book all parent clubs and PTAs should read.  It doesn’t matter if you’re rich or poor, black or white, an excellent student or a slow learner.  Marijuana is an equal opportunity destroyer.

For those who don’t believe the causative links between marijuana and schizophrenia, this book brings out the latest information. If you don’t believe what eminent British journalist Patrick Cockburn and his son wrote Henry’s Demons, perhaps you’ll believe Laura Stack’s book.  She links pot’s connection to the development of schizophrenia very clearly.  If you don’t believe Tell Your Children, a book by former New York Times reporter Alex Berenson, perhaps Laura Stack’s book about Johnny may change your mind.

And, if you really believe that marijuana legalization is about compassion and social justice, as advocates claim, please read Smokescreen.    Or, Listen to the “Who is podcast, Third Season, no. 6, Who is Big Weed?

Editors Note: Another Colorado mom documents her son’s suicide in the powerful book, Gone to Suicide. Why not buy all these books?