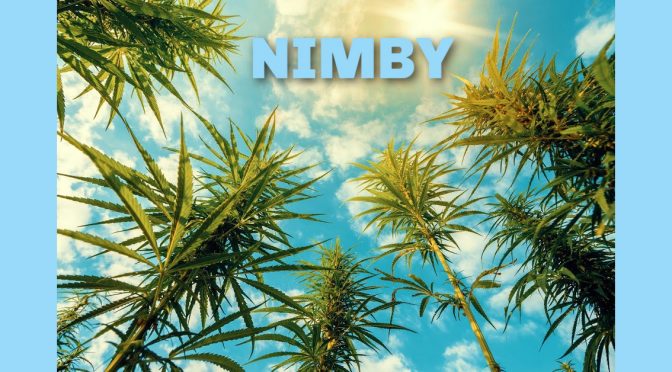 Parents Opposed to Pot asks the states of New York and Virginia to amend their marijuana legalization bills to exclude home grows. Although both states are poised to legalize marijuana, there are two possible changes that could lessen the harms of marijuana legalization:  potency caps and eliminating home grows. Home grows are a major reason the black market does not go away but in fact grows stronger after legalization.

The New York bill, as it stands, allows six plants to be grown at home, and the Virginia bill allows for four. In Denver, a man tried to stop two teens from stealing the marijuana plants in his yard, killing one 14-year-old and paralyzing the other.

Just last Saturday, March 27, six thieves broke into a home grow in Long Beach, California and two of them were shot by a man who lived at the home. When police executed a searched on the home, they seized “large quantities” of marijuana, firearms and cash.  Thieves consistently target home grows.

However, law enforcement is generally restrained from doing a home search until after crimes are committed.  As people living in “legal marijuana” states have found, the appearance of drug sales in a home, a neighbor’s complaint of the stench of marijuana or careless overflow into the yards of others is not enough to mandate a search. Police ignore such complaints.

“After legalization, A home grower in my Pueblo, Colorado neighborhood was murdered by two men from out-of-state. They came to purchase marijuana and decided they would rather kill and steal the drugs. We also heard gunfire on our street after legalization,” says Aubree Adams, Assistant Director for Parents Opposed to Pot.

New Yorkers should be especially concerned about the harms that will come in high-density living situations.  In the Bronx in 2015, Fire Captain Michael J. Fahy perished at a marijuana home grow. The fire appears to have started in a marijuana lab, a frequent occurrence in the first states to legalize. In Washington state and California, apartment residents lost their homes when their neighbors’ butane hash oil laboratories exploded, and in a few instances lost their lives. A Rancho Cordova explosion displaced 146 residents at once because of a butane hash oil explosion. Usually, the amateurs who make highly concentrated THC at home are trying to undercut the regulated marijuana market.

Home grows lead to more crime and there is no way to get around it.

–Child access increases and it is impossible to keep away from children under age 21.

–Child & dog poisonings are occurring in the home, or at school when youth take the drug or edibles to school.

–Property crimes such as breaking and entering and personal injury/homicide crimes increase.

–Nuisance to neighbors is a problem (odor, people coming and going at all nights, drive by shootings).

–Squatter grows in rented units may make it harder to sell home after the growers leave.

–Landlords will be stuck with huge utility bills and drywall damage due to odor permeating drywall, requires expensive remediation.

–Hash oil manufacturing can cause explosions. At least two children died in hash oil explosions, one in Colorado and one in California.

–Every home grower is a potential drug dealer as they can turn into an illegal black market home-based seller.

— –Energy use is many times the normal household electricity consumption when growing indoors because of the extra lighting required.

Changing this aspect of the laws represents a chance to learn from other states. Colorado and Washington are now trying to put in THC potency caps on what is sold in cannabis shops.