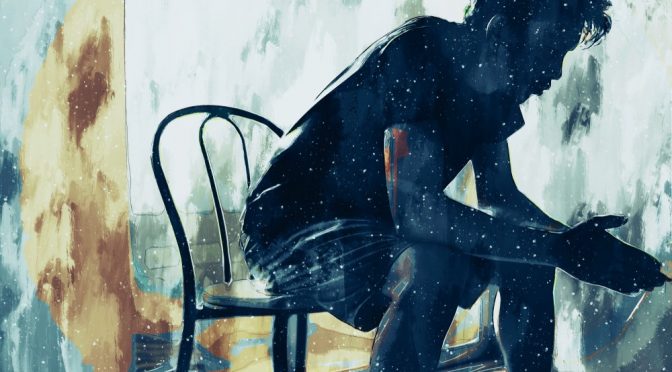 Since becoming a single dad in 2010, my teenage son has watched me fail time and time again in relationships. Without my parents, we would be on the streets with nothing. They’re enabling me, not sure they realize it. They help for my son’s sake, I believe.

I’m almost 41 years old now. I don’t wanna lose another 10 years. I have no true friends. Unless I go get high at a “buddy’s,” I won’t have any contact with outside world it seems. I was clean Sunday night thru Wednesday morning until I went to work on Wednesday. It was just a 3-day job helping on a bridge deck.  Immediately that morning I was getting high with a co-worker whom I hadn’t seen in over a year. All for nothing.

I’ve ruined myself for nothing. I have a criminal record because of drugs in my 20s. The list goes on and on. I just don’t get it. At one time I had the most potential, but now I’m the disgrace of the family. My family probably still thinks I quit and assumes I’ve ruined my brain permanently. They don’t realize how bad it is inside me. With the stronger pot and vape pens nowadays it’s so easy and quick to get high. If it’s legal, more lives will be ruined.

I live in Illinois and on Jan 1 we will be a legal state which I fear is just going to make it harder for me. Around 2014-2015, the weed changed. It’s a different buzz, a different animal. I can totally relate to the horrid psychosis. I honestly can’t believe it’ll be legal. Many, many lives will be ruined.