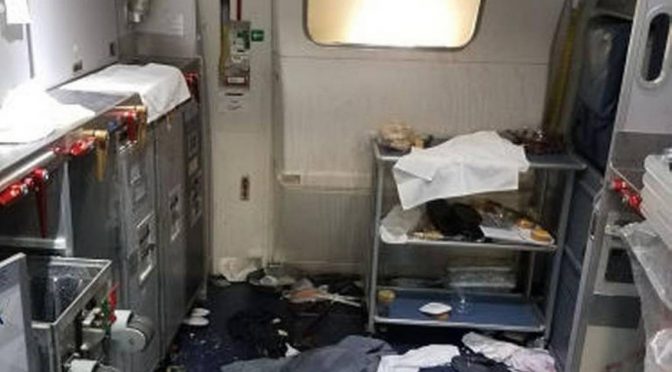 The turbo-charged, high-THC marijuana of today brings out lots of marijuana mania. Jimmy Kimmel’s pot jokes at the Oscars fell flat, but Kimmel could try using these stories on his nightly comedy show.  Or maybe they aren’t so funny, just a reflection of how marijuana does a number on the human brain.

The electricity outage affected about 4000 residents in Shoreline, a city about 10 miles from Seattle.  She had 28 ng THC hydroxyl in her blood and 8.5 ng. of THC.

These people are the lucky ones.

Not all incidences of marijuana mania end up ok in the end.   When Davie Dauzat and his wife smoked marijuana all morning, he ended up killing her.  Dauzat  beheaded his wife, calling it was a “battle between good and evil.”   More recently in Colorado, a 23-year-old with psychosis  took an ax to kill his sister’s son.  An article mentions that that he has quit smoking marijuana and drinking since the incident.  It’s not clear if the man’s pot use preceded the mental illness, but we do know that use of pot makes the symptoms of mental illness more severe.   A student in Michigan who dropped classes and smoked pot all day, shot his parents this past week.

Hopefully, when people survive their marijuana-induced psychosis without hurting others, they can get help and quit using pot.  Quitting the pot will be necessary to avoid permanent psychosis.