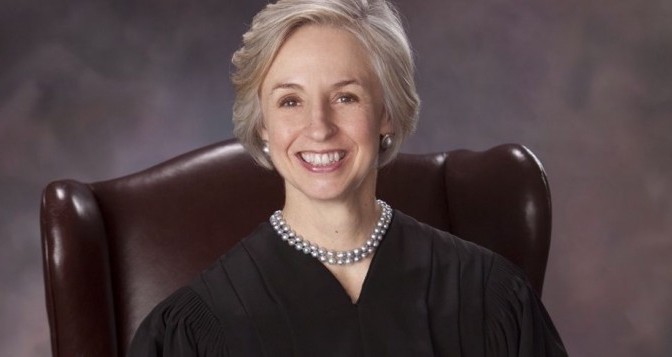 He vetoed a bill that would have allowed a non-pharmacy grade of cannabidiol oil (CBD) to be purchased through an uncontrolled system from questionable sources. Instead, the governor decided upon a plan allowing children with intractable epilepsy to access Epidiolex, a pure, pharmaceutical-grade of CBD, through an FDA-approved clinical trial. END_OF_DOCUMENT_TOKEN_TO_BE_REPLACED