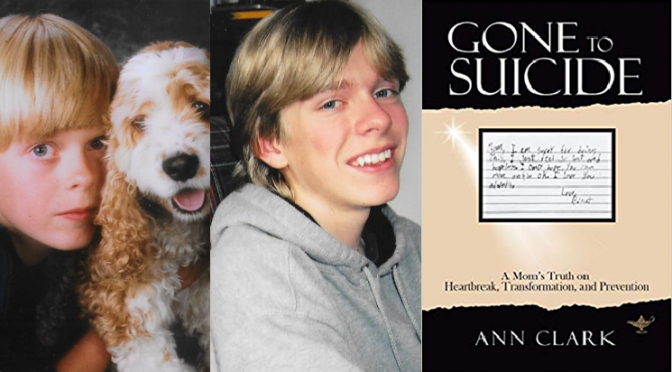 His mother and the book’s author, Ann Clark, describes in detail the heartbreak of suicide, and does not minimize that pain. The book’s central message is that extreme loss has the potential to transform like no other circumstance can. Erasing the stigma of suicide is another key theme of her book.  She encourages transparency, never secrecy or silence, for recovery of the survivors and for preventing suicide in others.

There’s a national crisis in mental health care, and the suicide rate in the US continues to rise.  Clark’s book fills many gaps in the public’s knowledge about suicide, especially how use of marijuana in teens increases that risk. 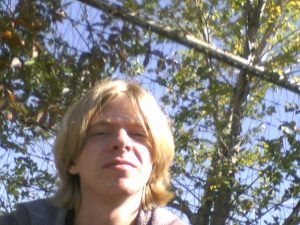 Brant’s story is one of the first stories of marijuana-related suicide ever told on MomsStrong.org, a website which informs and educates about marijuana psychosis and suicide risk. MomsStrong.org is highly regarded as an excellent source of scientific information, news and anecdotal proofs of marijuana harms. It is a great resource for medical professionals and parent’s alike. Read Brant’s story here.

Gone to Suicide is now available on Amazon.com (first three chapters free on kindle) or through all major booksellers.

Gone to Suicide is an important book. Please tell others about it!

If you find this book helpful, please leave an online review. Thank-you!