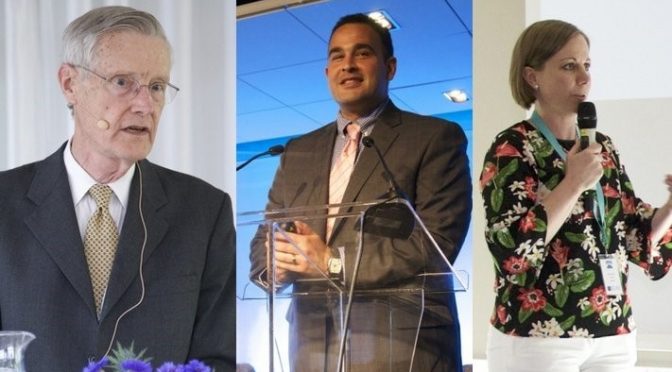 This status allows SAM to designate official representatives to the UN headquarters in New York, Geneva, and Vienna, and submit written and oral statements to the Council. SAM representatives have already been discussing marijuana policy at UN meetings since its founding in 2013, but now the organization has become official.

While SAM’s primary focus is fighting marijuana commercialization in the United States, it has been extremely active at the international level in the past few years. Its side events at the annual Commission on Narcotic Drugs (CND) in Vienna, for example, are among the most widely attended of the meeting. Additionally, SAM has testified in numerous countries, including Canada and in the Caribbean, and regularly consults with organizations and governments in virtually every continent. Just recently, SAM played a key role in preventing Norwegian oil pension funds from investing in marijuana companies.

“Our work knows no boundaries. It’s important other countries learn from both our mistakes and things we should be proud of in US drug policy,” Sabet said.

Recently, Sabet tweeted, “94.5% of the world population do *not* use drugs. ”  (The United States and Canada are exceptions, with 54% of the world’s drug users.)

Above photo is from the Global Drug Policy Summit held in Phoenix, Arizona, on June 26, 2019.   From left to right: Dr. Robert DuPont, President, Institute for Behavior and Health and first US Drug Czar, Dr. Kevin Sabet and Linda Nilsson, Secretary General, World Federation Against Drugs and Swedish National Association for a Drug-Free Society