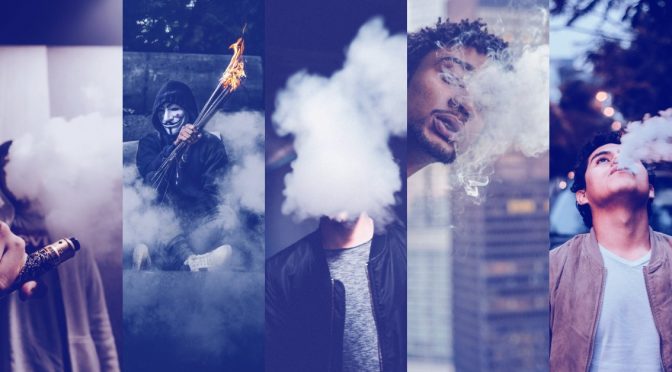 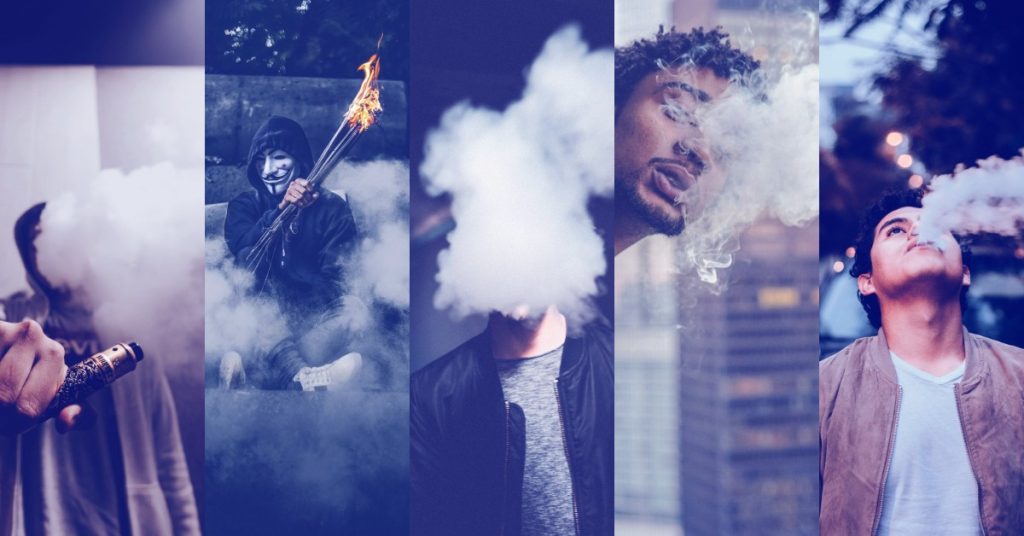 42% of Users Get “High” Nearly Every Day

(Alexandria, Va) – There are now twice as many daily or near daily marijuana users in the US than just a decade ago, according to the most comprehensive survey on drug use released today by the federal government. There are also now 8,300 new marijuana users each day, and 22% of 18 to 25 year olds are currently using the drug–the highest number for all three stats in recent memory.

“The marijuana industry is getting their wish,” said Kevin A. Sabet, Ph.D., president of Smart Approaches to Marijuana (SAM) and a former White House drug policy adviser. “More people are using highly potent pot edibles and other items much more often, and the perception of harm for these products is plummeting. It is time we woke up as a country and put science above ideology.”

The National Survey on Drug Use and Health (NSDUH) also found that 42% of marijuana users use the drug daily or almost daily, and that marijuana was used by more than 8 in 10 substance users. Marijuana use rose significantly among age groups 12 and up, 18 and up, and 26 and up. Use among 12 to 17 year olds was stable versus last year, though in legalized states NSDUH data show marijuana use higher on average in legalized states.

“Big Marijuana – just like Big Tobacco years ago – continues to glorify marijuana as a cure-all that can do little or no harm,” said Sabet. “If it wasn’t for marijuana, overall drug use in this country would be going down. Rising mental health issues, drugged driving crashes, and an increasingly stoned workforce won’t help us get ahead. We should put the brakes on marijuana legalization and start a national science-based marijuana awareness campaign similar to successful anti-tobacco campaigns.”

NSDUH state-level data, which shows the gulf between use in states with legalized pot versus those with no legalization laws, is expected later this year and not included in this report. The last state estimate report showed Colorado is the #1 state in the country for first time marijuana use among teens.

According to a recent report by SAM, legalized states have seen negative public health and safety consequences, including increased marijuana use and car crashes related to marijuana.

“We shouldn’t incarcerate people for marijuana use, but legalization is promoting a commercial industry driving heavy pot use among young people. We need a smarter approach that focuses on prevention, awareness, and recovery,” added Sabet.

Research has found that marijuana affects the developing brain negatively, and that most people’s brains develop well into their 20s.

SAM will be updating info about NSDUH as we receive the full report.