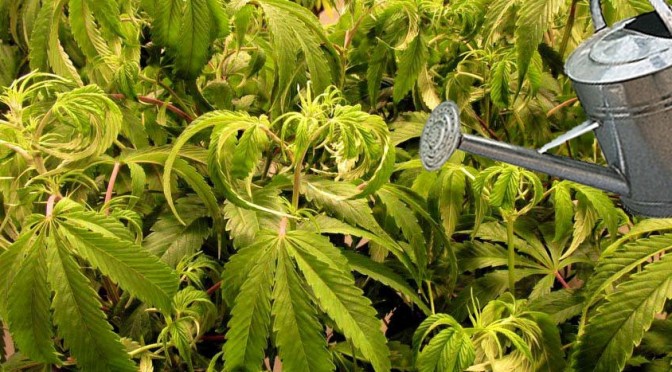 by Randy Philbrick, Director, Smart Approaches to Marijuana – Oregon. In the information age you have to be careful what information you put out there. Anything you say can quickly be fact checked with a quick Google search. With that said, you may see pro-marijuana groups and journalists put out articles with stats that really make marijuana and legalization look pretty harmless.

When you look at the NORML or Marijuana Policy Project Facebook pages you will see things like “Teen use down despite legalization” or “Marijuana is the safest drug out there.” Then they will back up their claims with what looks like very good evidence, but is it really that good?

Let’s look at the “Teen use down despite legalization.” There have been several articles and Facebook posts claiming that teen use is down across the country and they will use the Monitoring the Future survey as their source. When you look at the Monitoring the Future survey it does in fact back up their claim that teen marijuana use is down on the national level. But then there was another survey that was released last fall just after that one from SAMHSA that tells a different story. In this survey they broke it down into a state by state look at teen marijuana use. The results of this survey reported past month use of Marijuana in the 12-17 year old demographic as well as last years results.

One commonality you see in the list above is that 4 of them have legalized marijuana for recreational use, but all of them have legalized “Medical” marijuana. In fact 22 out of the top 25 states are MMJ states. So what do you think is more damming for legalization, a nation survey or a state by state? I think the state by state is more damming and that’s why legalizers won’t use it.

It’s called watering down the truth.

Another example is “Crime in Colorado has gone down since legalization.” Well when you look at the crime stats for the whole state, yes it fits their claim. There has been a decrease in violent crimes in the past year. But when you look at Colorado you will notice that 55% of the states population is in the Denver Metro area. The rest of the state has a very low population density with some areas having a density of 1 person for every 100 miles. Many of those places are in areas that have opted out of marijuana. Now when you look at the crime rate in the Denver Metro area you will notice that crime has gone up with Homicide going up about 70% in one year.

But again, they have to water down their stats. When you look at the big picture instead of the watered down legalization picture then you start to see a clearer picture. That picture is that with lowered perception of harm and easy access to legalized marijuana use among teens will go up. They have to get the next generation of customers hooked or legalization is a waste of time.