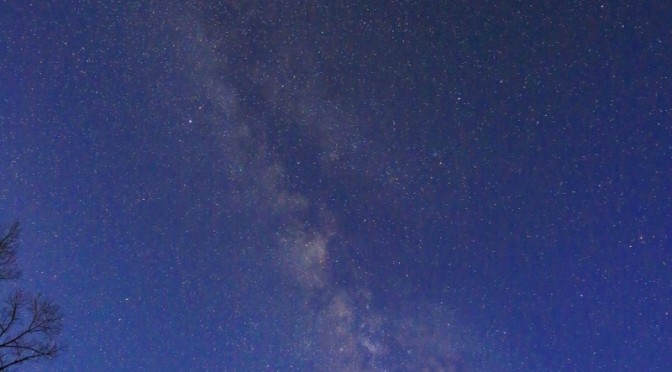 I am now 59 years old and in relatively good health. I met a wonderful man when I was 2 years sober and he was 7 years sober and we fell in love and got married. Later he adopted my little girl, whose biological father continued on as an addict. We own a business that has been thriving for over 25 years and has supported our family. I have wonderful friends with whom I have real and lasting friendships. I’ve never lost everything one single time since I’ve been sober and my marriage is a relationship of love and happiness.

My late father would have been ashamed of me when I was smoking pot, but if he could see me now his eyes would brim with tears of pride and happiness.

My daughter grew into a lovely woman. Life – the REALITY of life – is a wonderful thing if you live it fully and don’t try to cut corners by zonking yourself out on pot. I used to be proud of the fact that I could smoke any man under the table – now I’m proud that I have developed (with God’s help) the self-discipline to do what I should be doing, rather than running my life like a 2-year-old that must have her own way.  (Read of the writer’s prior life in Part 1)

Here is the big bulletin: The same brain you are using to get high when you smoke pot is the brain you would need to use in order to see that you need to quit. It’s the same brain I had when I couldn’t make good decisions for myself because I was getting loaded every night on weed. Weed was hurting me tremendously, but how could I  see it while I was high, getting high every single day.

For anyone who is thinking about getting sober and thinks it might be impossible, just remember that we only have to do it “one day at a time.”  What have you got to lose by continuing to smoke pot, except your life and everything that makes it worth living?

The marijuana industry (and there is a HUGE, multi-billion dollar marijuana industry) is working day and night to misinform you about the dangers of marijuana – and they have done an excellent job. All you have to do is follow the money! They are every bit as bad as the tobacco industry used to be and we have had millions of people end up in utter misery because they believed the tobacco industry when they told them smoking wasn’t harmful.  My sister-in-law died a horrible death from lung cancer last year. Do the people who made money selling her cigarettes care? Of course not! They misled her into believing she would be okay. Don’t let the people who are promoting marijuana do the same thing to you, because marijuana is terrible for you on so many levels that there isn’t enough space here to go into it. It is much worse for your lungs than cigarettes and it does damage to your brain and your life in every way.

And, by the way, the marijuana lobby hires people to go out online and look for anyone who writes bad things about marijuana, then argue with them on the thread below. They fight and argue with every study that comes out showing the harm caused by marijuana. They are doing everything they can to mislead the public, especially teenagers. If they can get you hooked on pot as a teenager, they’ll  probably have you as a lifelong customer! Don’t be their sucker.

The byword of my sobriety is “I cannot think my way to better living, rather I must live my way to better thinking.”  When you quit smoking pot,  don’t expect to feel all well and wonderful immediately.  Just get out of bed in the morning and do what you know you should be doing and eventually your brain will begin to recover from what you have done to it. You “live your way to better thinking” by staying 100% sober, hanging around with kids your age who are also sober, trying to be a loving brother or sister, being nice to your parents, going to work and/or school, reading a book, cleaning your house, going swimming, calling a friend, learning how to show people you care about them, and doing the thousands of things that produce a breathtaking life.

There is a big, beautiful world out there and we, the sober, can grab it with both hands and make a lovely life with the help of our Higher Power. “Half measures avail us nothing” it says in the Big Book of Alcoholics Anonymous. It means if you give sobriety a half-hearted attempt, you’ll get nothing out of it. If we give it our all, though, we will eventually be rewarded with a good, rich life. Try it! (The author’s views are not necessarily the views of Narcotics Anonymous or Alcoholics Anonymous. Parents Opposed to Pot doesn’t not recommend a single program for sobriety, as there are many treatment programs. )