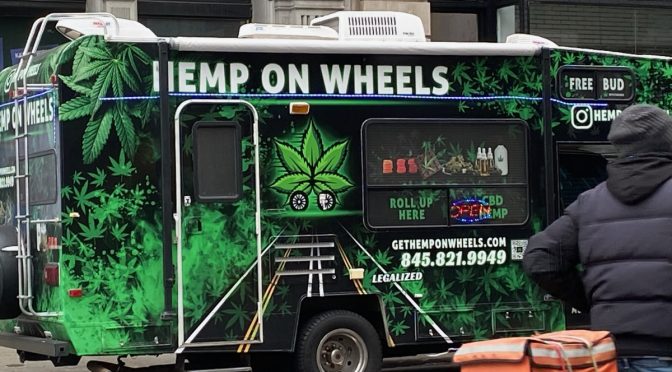 It’s the Bigger Fool Theory:  If you bought say a gas station on the same corner where 6 other operators had failed, why would you do the same?  They may be fools, but you were the bigger fool.  New York is the biggest fool of all!   Officials should have known that the black market expands and can’t be controlled once you legalize pot.
END_OF_DOCUMENT_TOKEN_TO_BE_REPLACED