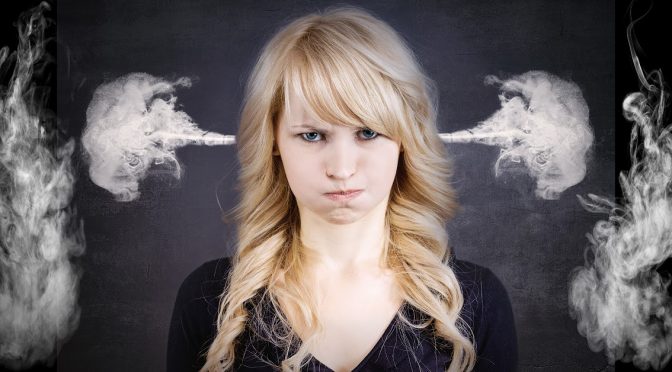 In fact, after just 15 minutes of bong smoking, the level of toxins in the air is more than double the Environmental Protection Agency’s hazardous air quality threshold.

This news is of special concern to marijuana smokers who use bongs to expedite their high. Because a bong has a large opening at the top, users can take a tremendous hit. But then, when they can hold it in no longer, they expel a massive amount of secondhand smoke.

How bad is the air quality after bong-smoking?

In 2020, California experienced out-of-control wildfires that turned the sky orange. Professor Katherine Hammond, who oversaw the study, says, “…the concentration of particles were 10 times higher than that.”

It gets even worse when users engage in multiple sessions of bong-smoking throughout the day, as is common.

After six social settings, where participants were allowed to smoke as they normally would, the level of fine particulate contamination rose by up to 1000-fold.

This study undercuts the popular notion that there are somehow “safe” ways to smoke marijuana. The findings only add to the growing mountain of evidence highlighting the negative health consequences of marijuana use.

Specifically, exposure to fine particulate matter at high-than-recommended levels – such as is found in secondhand cannabis smoke – has been shown to cause:

And it poses a hazard to more than just the smokers themselves. As Nguyen says, “Smokers should understand how smoking indoors can impact others and potentially expose children, pregnant women, the elderly, workers, and nonsmokers.”

Keep Children out of 420 celebrations

When Denver’s 420 festival allows children under 21 to attend, do the organizers consider what the kids will see and breathe?

One Chance to Grow up is circulating a petition to keep children out of the event.

Marijuana smoke affects children even in places where marijuana remains illegal.  Urine screens in infants and toddlers tell a remarkable story about secondhand smoke from marijuana.

In the Every Brain Matters podcast, Colorado resident Molly explained how secondhand smoke in her apartment building sickened her.   Since efforts to talk to her landlord and neighbors failed, she moved back home with her parents.

In Oregon, the toxic air from a business next to an Oregon resident gave her Cannabis Hyperemesis Syndrome.   She moved both her home and business, because marijuana users trample upon the rights of others.  Again, the Every Brain podcast tells her story.

Many people suffer from marijuana smoke, which is why government must take action and support the vulnerable. Pro-cannabis advocates ignore them.