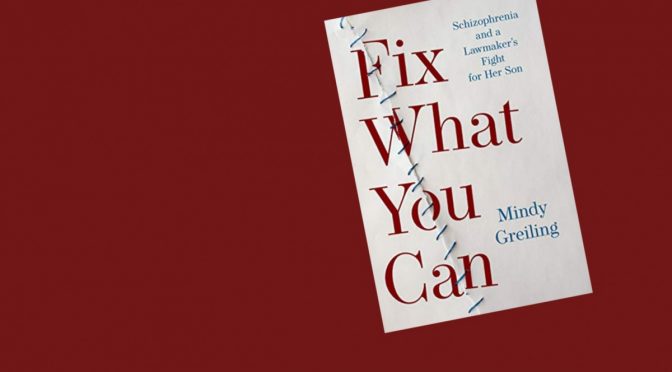 When I was young, I pooh-poohed scare tactics about marijuana. I only used it once, however, because I didn’t want to get in legal trouble. The information we have now is much more based in science and much more dire than what we were told as kids.  Marijuana is three times stronger than it was then, according to University of Minnesota and hospital doctors who presented at the conference. Apparently it’s not as harmless as I thought either, especially for young people. They said that marijuana use hijacks normal brain development that should take place in adolescents like you and in young adults, and brains keep maturing all the way up to age twenty-five.

I wish I’d known some of this stuff when Uncle Jim was your age. I would have talked with him about it. He has told me since that he wishes he hadn’t used drugs then that he believes contributed to his getting schizophrenia.

A couple weeks before I attended the conference, I heard the head of a respected Minnesota drug rehabilitation program say on TV that almost all of the thousands of young adults they treat have a cannabis use disorder at some level and that marijuana is the new gateway drug of today.

Many people say marijuana is totally safe. Some say it isn’t addictive, doesn’t lead to other drug use and doesn’t cause withdrawal symptoms like other worse drugs. I learned at the conference that none of these things are true.

There was a lot of current research shared at the conference, some from animal studies. Some showed that cannabis users are two to four times more likely to develop psychosis, where a person loses touch with reality. Their psychosis starts earlier and is more severe. Early marijuana users are also more likely to have their psychosis turn into schizophrenia. Five recent studies say the likelihood doubles. Even people who don’t go on to develop schizophrenia still have lower cognitive functioning. Typical marijuana users have an eight point decrease in IQ on average according to some studies.

No wonder teenagers who use cannabis often don’t do as well at school. They can also have social problems at home. When they try to stop, they’re irritable and have problems with sleep and anxiety. Longer-term marijuana users can develop severe depression and panic attacks, agoraphobia, impaired memory and have breathing, cardiac and lung problems.

As you and I have discussed, genetics and family history make people more apt to get a mental illness, especially if they also use street drugs. You have some history on both sides of your family, so you undoubtedly have some of the many genes that increase the likelihood of getting schizophrenia. A University of Minnesota psychiatrist at the conference said the type of schizophrenia he saw in patients who used marijuana when their brains were forming — like Uncle Jim’s —was so much worse in terms of ability to function than the type he saw in patients where it came from genetics or family history alone.

I hope you will take this research to heart. Grandpa and I love you so much and want you to have the best life possible. Since you know better than most of your friends what having schizophrenia can mean, I hope you will share this information with them, especially since your mom says you don’t have health classes at your school. We can discuss this when you’re here next month.

The University of Minnesota Press is publishing Mindy Greiling’s Fix What You Can: Schizophrenia and a Lawmaker’s Fight for Her Son, on October 6, 2020.  The book chronicles the tragic role drugs have played with her son’s mental illness.  Pre-order it at Barnes & Noble, or Indiebound or Amazon.,