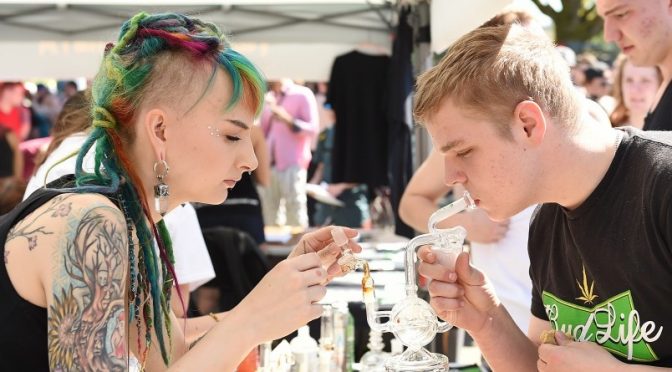 All the independent, peer-reviewed research confirms what I and  other experts have observed for years. Cannabis users significantly underachieve in education, their careers, and have significant problems with their most significant relationships. Two recent and eye-opening studies published in the medical journals Addiction, and Neuropharmacology respectively reveal gross deficits in cognitive ability (IQ) executive functioning, attentiveness, inhibition of impulsiveness and motivation. END_OF_DOCUMENT_TOKEN_TO_BE_REPLACED 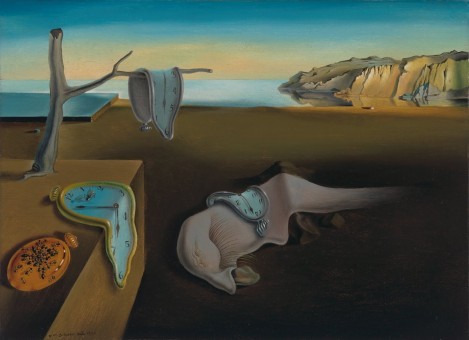