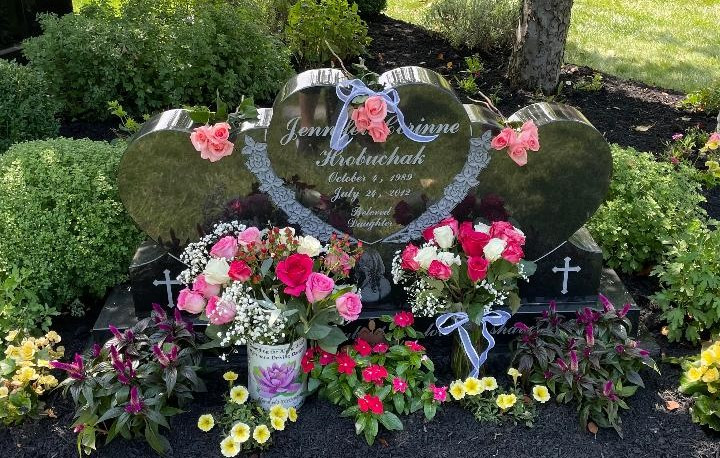 When people say legalizing marijuana is freedom, think of Jennifer and her family. Where’s her freedom? Where’s her mother’s freedom?  Is she free to call her daughter on the phone? Is she free to see that daughter who would be 31 now?  No, that freedom was taken away by a man who was stoned. He violently killed Jennifer and only got a slap on the wrist, spending less than 2 years in jail. END_OF_DOCUMENT_TOKEN_TO_BE_REPLACED