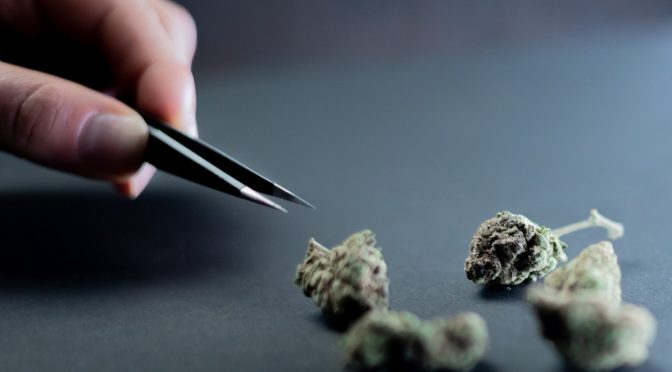 In November, a Connecticut laboratory reported of marijuana laced with fentanyl and called it “a new public safety threat.”  In early February, a 16-year-old student overdosed on fentanyl-laced marijuana at Broomfield High School. He went to the hospital and required multiple doses of Narcan to be revived.

While the problem of laced weed is nothing new, the lacing with fentanyl appears to be the latest rage. In fact, the Connecticut Department of Public Health reported of 39 cases of naloxone revival last year for patients claiming to have smoked marijuana.

The problem of laced weed is one more reason to encourage kids never to use drugs, including weed. It is not an excuse to legalize marijuana, a drug that also cannot be ruled as safe – even for adult consumption. END_OF_DOCUMENT_TOKEN_TO_BE_REPLACED