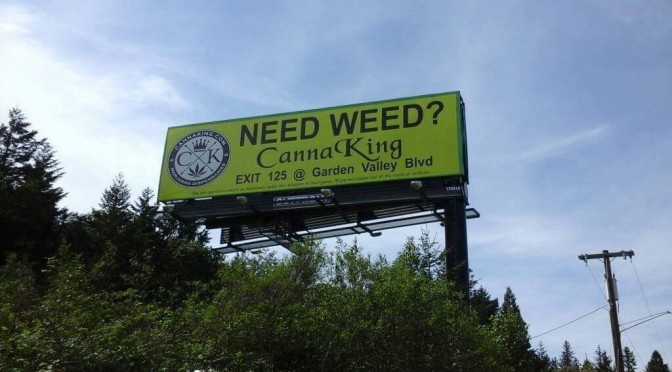 I can also tell you that trend won’t stay all year. As of this month, the tax on marijuana dropped from 25% to 17%. That’s a 32% reduction in the tax revenue. END_OF_DOCUMENT_TOKEN_TO_BE_REPLACED