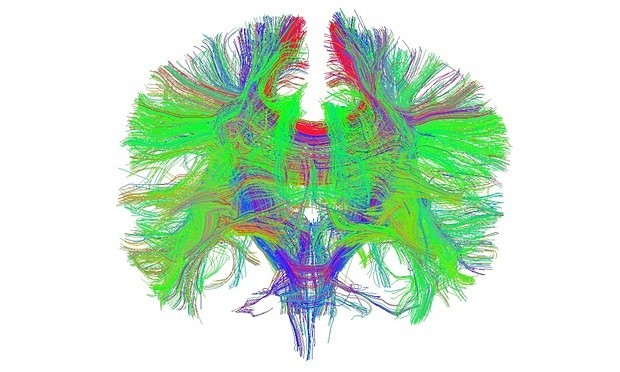 The American study, announced in a medical bulletin of December 3, reports that ∆9-THC increases random neural activity, termed neural noise, in the brains of healthy human subjects. The findings suggest that increased neural noise may play a role in the psychosis-like effects of cannabis. END_OF_DOCUMENT_TOKEN_TO_BE_REPLACED