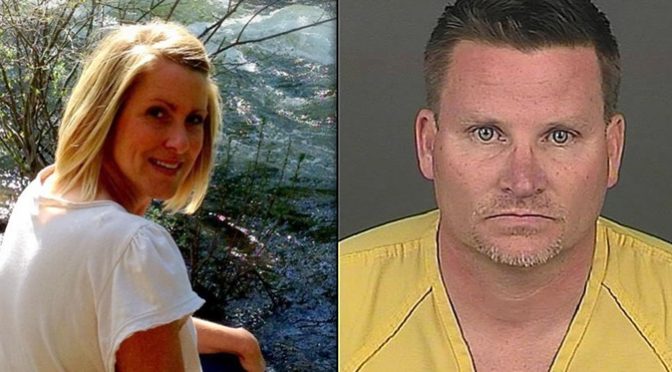 The State of Colorado deserves a good portion of the blame for the death of Kristine Kirk. END_OF_DOCUMENT_TOKEN_TO_BE_REPLACED