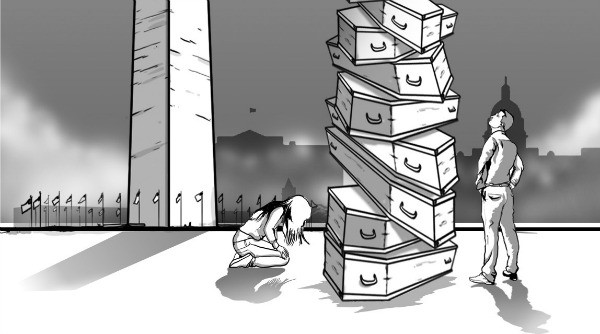 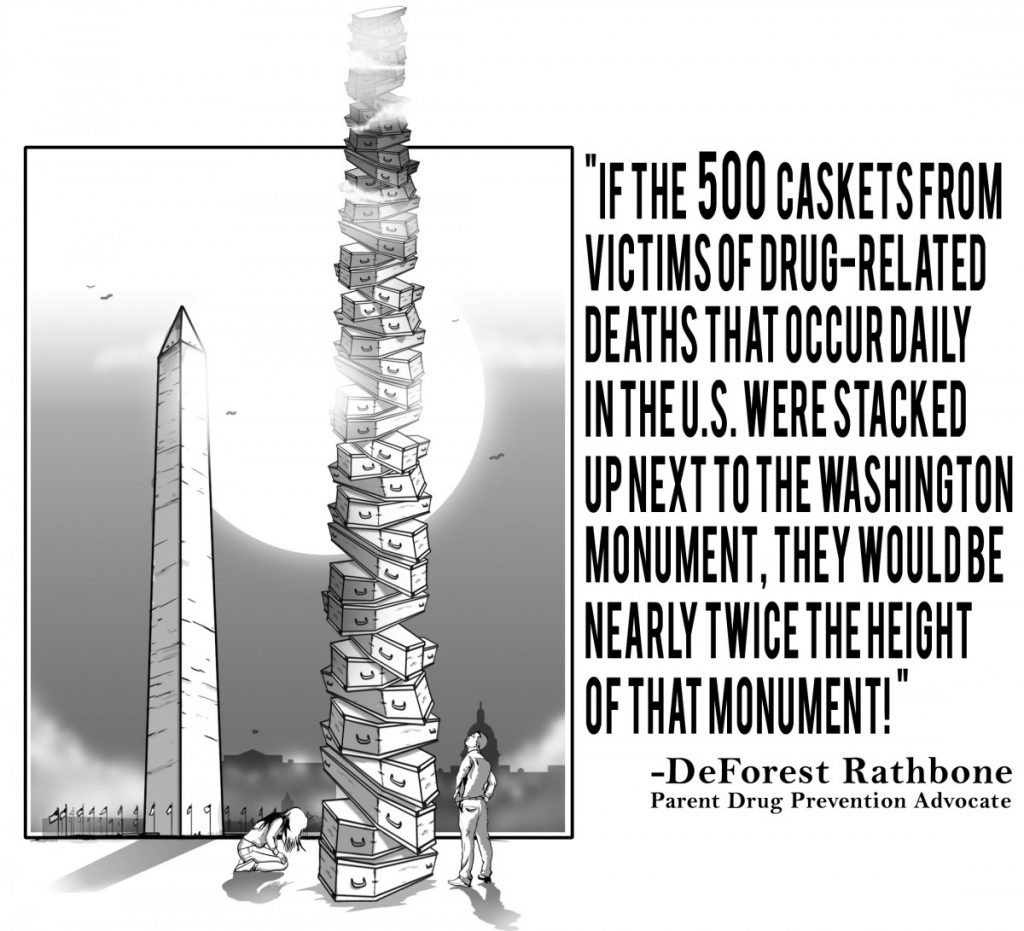 But two recent official federal government reports categorically confirm from numerous scientific studies that smoked marijuana is not medicine but instead is a dangerous Schedule 1 drug that endangers the health and safety of users, especially youths.  And is a major gateway drug to addiction to other deadly drugs.

The new FDA and DEA report of 8/11/16, reaffirmed the many previous scientific studies stating that “there is no medical use for smoked marijuana.”

And the new November 2016 U.S. Surgeon General’s Report on Addiction stated categorically “None of the permitted uses under state laws alters the status of marijuana and its constituent compounds as illicit drugs under Schedule I of the federal Controlled Substances Act.”

Additionally, the Surgeon General’s report stated, “Marijuana use, in adolescents in particular, can cause negative neurological effects. Long-term, regular use starting in the young adult years may impair brain development and functioning…  And marijuana use—particularly long-term, chronic use or use starting at a young age—can also lead to dependence and addiction.”

Further, annual national drug overdose death rates currently reported by the CDC, are skyrocketing at all-time high levels and increasing rapidly.  To illustrate the enormity of this U.S. drug death plague, if caskets of the 500 victims of drug-related deaths that occur daily in the U.S. were stacked up alongside the Washington Monument, they would extend to nearly twice the height of that monument!

From our direct experience with this drug holocaust among our children typically beginning with marijuana,  we Parents published a full page ad in the 1/23/17 Washington Times offering specific suggestions for federal legislation to fix that urgent and growing national public health crisis.

Therefore, we Maryland Parents urge our Governor and State Legislators to immediately recognize the imminent danger to all Maryland citizens from this unprecedented drug overdose death public health crisis and end the drug-money fueled attempts to create and promote a federally-illegal marijuana industry in Maryland.  And instead adopt protective legislation such as those suggested in our Washington Times ad.

Otherwise those of you who continue to support the current headlong rush to enable and promote a federally-illegal marijuana industry in Maryland, will be shamefully responsible for continuing the dope-money-fueled destruction of our children, families, schools and communities throughout this State.

DeForest Rathbone is a Board Member, Parents Affected By Addiction (PABA).  He can be reached in Leonardtown, MD, 301-994-2733, DZR@prodigy.net

Editor’s Note: Last week the Police Chief of Prince George’s County Maryland announced a marked increase in crime due to the decriminalization of marijuana.