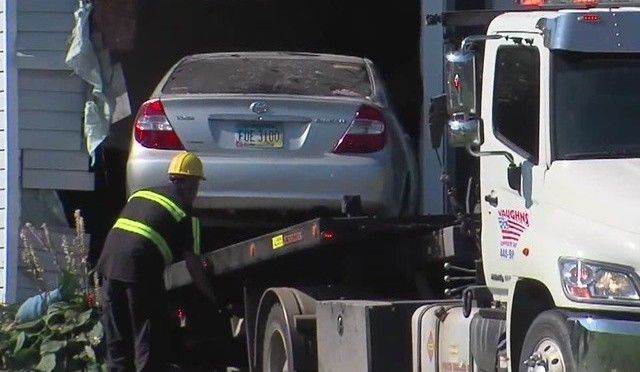 Grass roots groups have organized to defeat marijuana legalization in Ohio under a common banner, Ohioans Against Marijuana Monopolies. Their campaign is called No on Issue 3. END_OF_DOCUMENT_TOKEN_TO_BE_REPLACED